Cleveland CycleWerks to Launch First Motorcyle in India in October 2018

by ahad
in Bikes
0 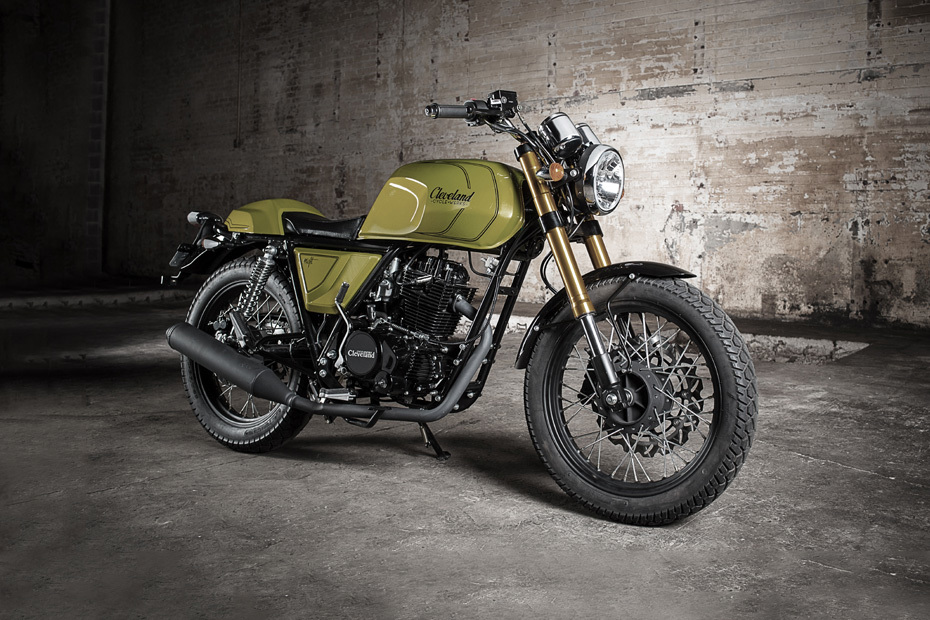 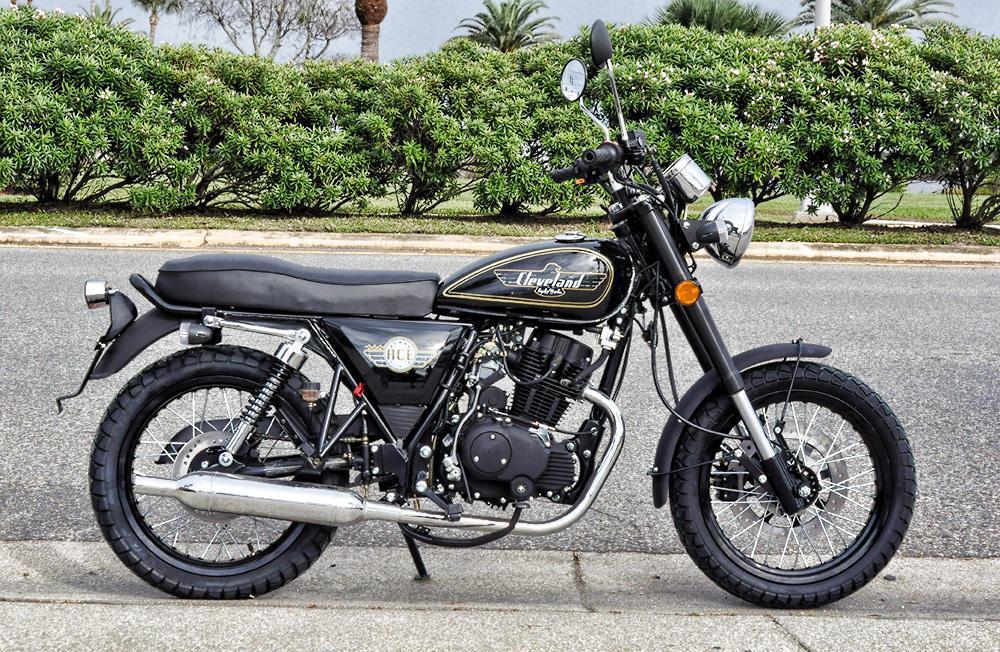 The company has received CKD units of its first 100 bikes at its factory in Pune. Cleveland CycleWerks is now in the process of setting up the assembly line at its factory, where it will assemble these motorcycles.

Cleveland CycleWerks has Collaborated with Hyderabad-based Laish-Madison Motor Werks for the production and distribution of its motorcycles in India. The company is also in the process of setting up dealerships across India while hiring various executives for critical positions.

Earlier The company showcased the Cleveland Misfit, Cleveland Ace Deluxe, Cleveland Ace Scrambler and the Cleveland Ace Café in India at the 2018 Auto Expo. All these bikes were powered by a 229 cc, air-cooled, single-cylinder engine that is capable of producing a maximum power of 15.4 bhp at 7,000 rpm along with a peak torque of 16 Nm at 6,000rpm. Mated to a five-speed gearbox with a final chain drive.