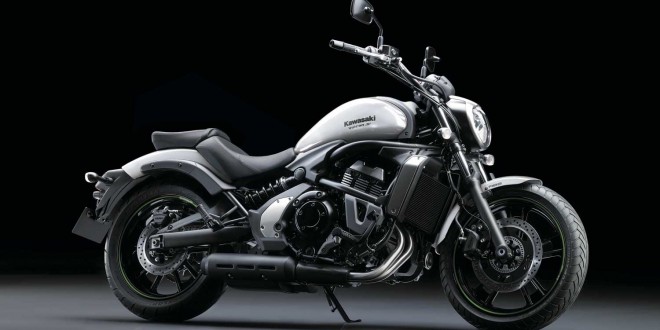 If you are a Kawasaki fan there are more reasons to smile, as Kawasaki is planning to bring 5 new models in future. Reports from Kawasaki reveal that Japanese manufacturer would be introducing 2 more bikes before the end of this year(2015) and also plans to bring 3 more superbikes in the year 2016.

With some aggressive launches, the Japanese manufacturer is planning to capture 20 percent market share in next few years. As of today, Kawasaki holds just 10% market share in slowly raising high capacity motorcycle market.

For this year (2015), one could expect bikes like Vulcan S cruiser or Versys 650 to make it here. In fact, Kawasaki is already assembling the 650cc models in India and this shall surely help the brand to introduce more such models.

With a total of 5 new models by 2015, Kawasaki is going to have one of the most extensive product portfolio in the super bike market and is going to potentially take on its rivals like Harley-Davidson & Triumph. 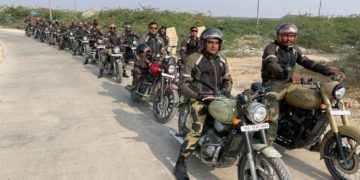 The year 2021 is being celebrated as Swarnim Vijay Varsh to commemorate the victory of Indian Armed Forces in the...