Commercial Vehicles to be Deregistered after 20 Years To Reduce Pollution

by ahad
in Auto Industry, Tata
0 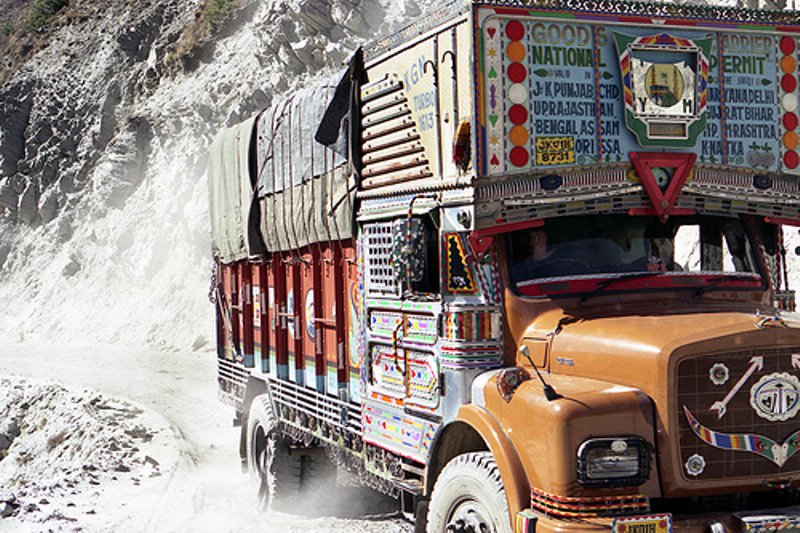 The Government has decided to cap the life of commercial vehicles to 20 years beginning 2020. This means vehicles such as taxis, three-wheelers, trucks and buses that were registered before the year 2000 cannot ply on road from April 1, 2020 and subsequently any commercial vehicle reaching the 20 year age limit will be automatically de-registered.

The vehicle scrapping policy was approved by a high-level meeting at prime minister’s office (PMO) on Friday. The policy won’t cover private vehicles, meaning there will be no mandatory phasing out of cars and two-wheelers irrespective of their age as long as they comply with emission norms.

The proposal is likely to be sent to cabinet soon for final approval. There are seven lakh commercial vehicles registered pre 2000 that are currently plying on roads. “There are certain incentives that are being worked out for people who will scrap their vehicles,” the official added.

“Steel ministry will set up scrapping centers,” the official added. Under the proposed policy, pre-2000 commercial vehicles will be eligible for incentives if replaced by new ones.

The policy proposes three incentives for the commercial vehicles scrapped — give reduction in GST at the time of purchase of the new vehicle, fair value for the scrap and discounts from automobile manufacturers. These incentives are likely to reduce the cost of a new vehicle for the buyer by 15% on an average.

“We’ll now put a proposal in front of the GST council which will take call on reducing the tax rate on replaced vehicles,” the official added. The road transport and highways ministry in 2016 had released the first draft of the proposed vehicle scrapping policy that said commercial vehicles older than 15 years should be taken off road. The committee of secretaries has decided that it should be made mandatory for 20 year old vehicles.

All New Vespa Notte launched in India at Rs 70,285 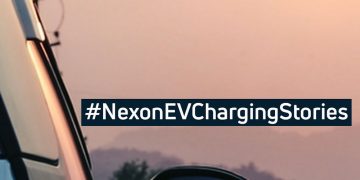 In an effort to raise public awareness around the growing EV Charging footprint in the country, Tata Motors, India’s leading...