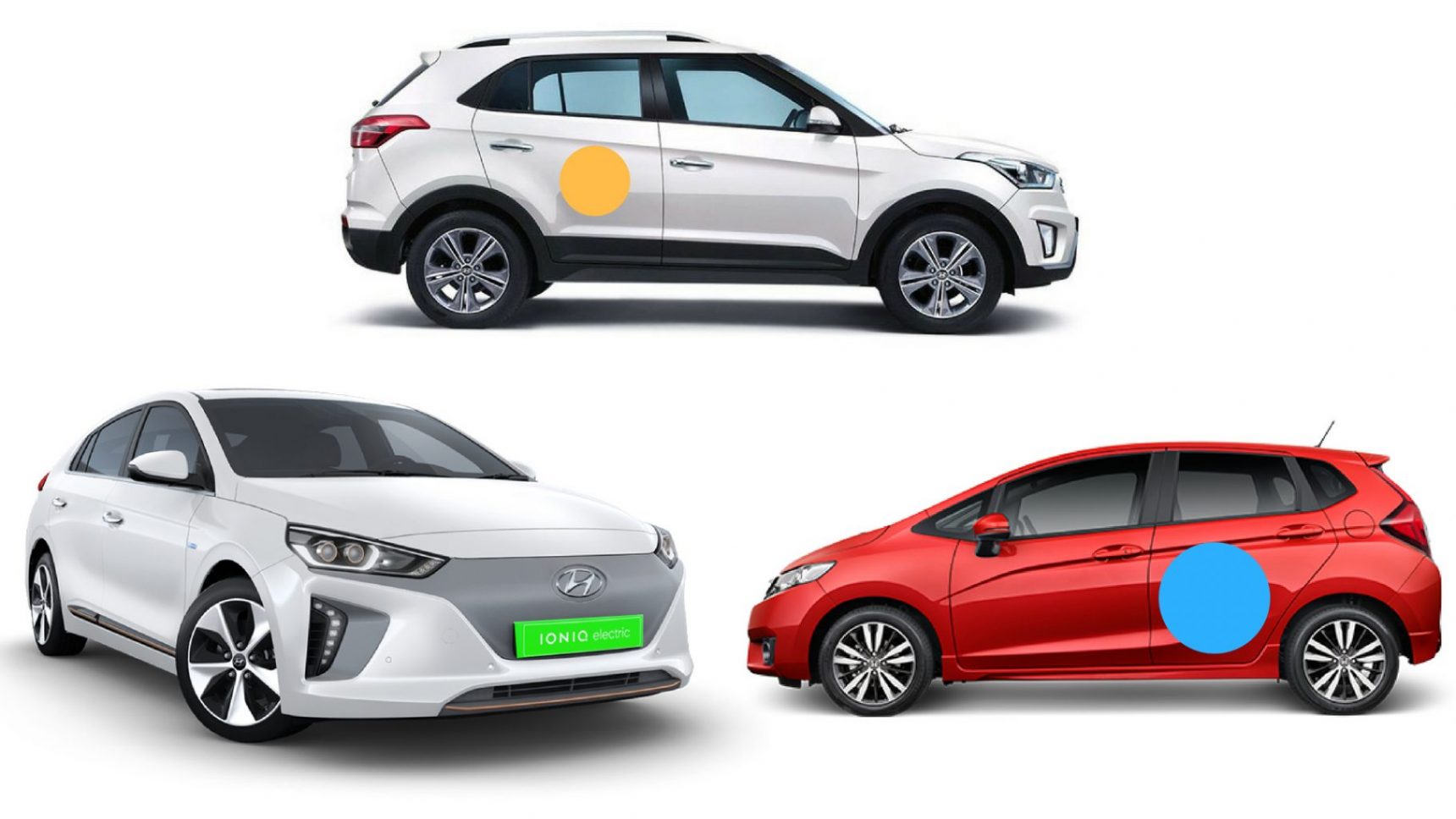 The Centre plans to introduce colour hologram-based stickers for private vehicles in the National Capital Region (NCR) to identify the fuel they use and the year in which they were manufactured, starting on October 2 2018, the Supreme Court was informed on Monday. The stickers will enable local authorities to identify and stop vehicles powered by a particular fuel type and of a certain age from plying on high-pollution days on specified routes.

The bench was hearing a case on air pollution in the NCR centred on Delhi. The court has in the past issued a slew of guidelines to curb rising pollution levels in the city.

“After the introduction of coloured stickers, the use of more polluting vehicles can be restricted in a congested or a polluted zone temporarily or permanently depending on the pollution level. This decision should be taken by the local authority based on the Air Quality Index of the area,”

For electric vehicles, the ministry has proposed a number plate with a green background and amended the rules accordingly. The requirement of putting up colour-coded stickers will not apply to electric vehicles