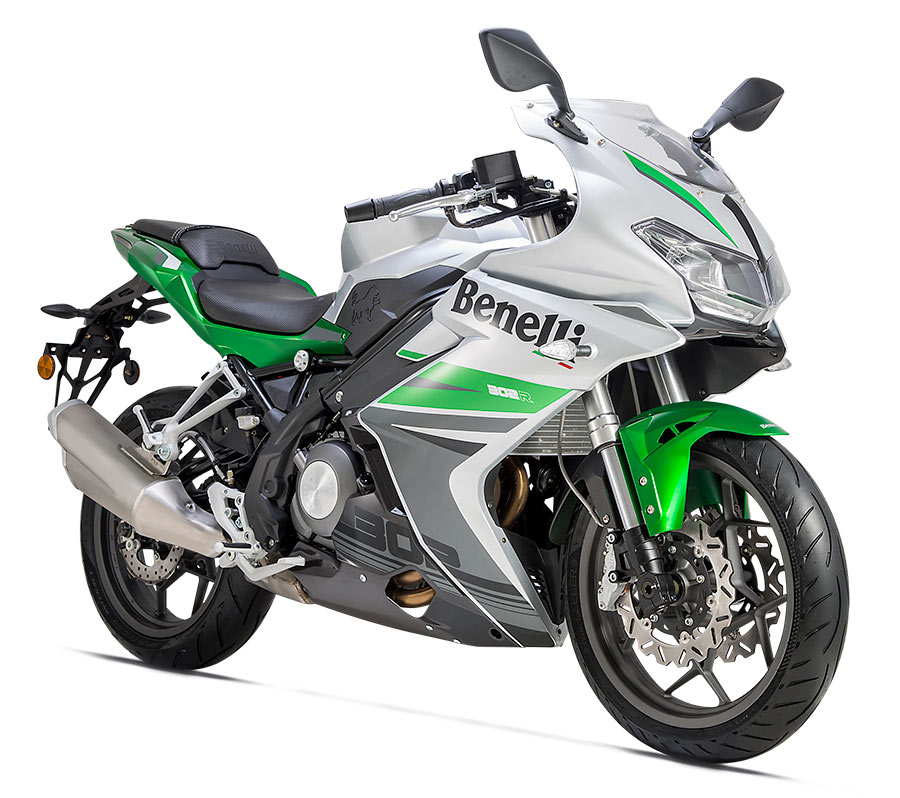 Steering all the way through trade shows, exhibitions and superbike festivals across the country, the DSK Benelli 302R has made its way to the Indian roads. The keenly awaited DSK Benelli 302R, which also comes loaded with (ABS) as standard, has been launched by DSK Motowheels, one of India’s strongest and most well-established players in the Indian superbike industry. The first track focused superbike from DSK Benelli is all set to create ripples in the high-potential mid-size segment market of India.

The DSK Benelli 302R offers a perfect confluence of technology and design to the Indian biking aficionados. The sheer thrill of the superbike grips the rider with its powerful presence, compelling design and robust build. Adding to its ingenious engineering is the impeccable engine sound that serves as music to every biking enthusiast’s ears. Further, the superior performance of the 302R simply makes it stand out of the crowd! 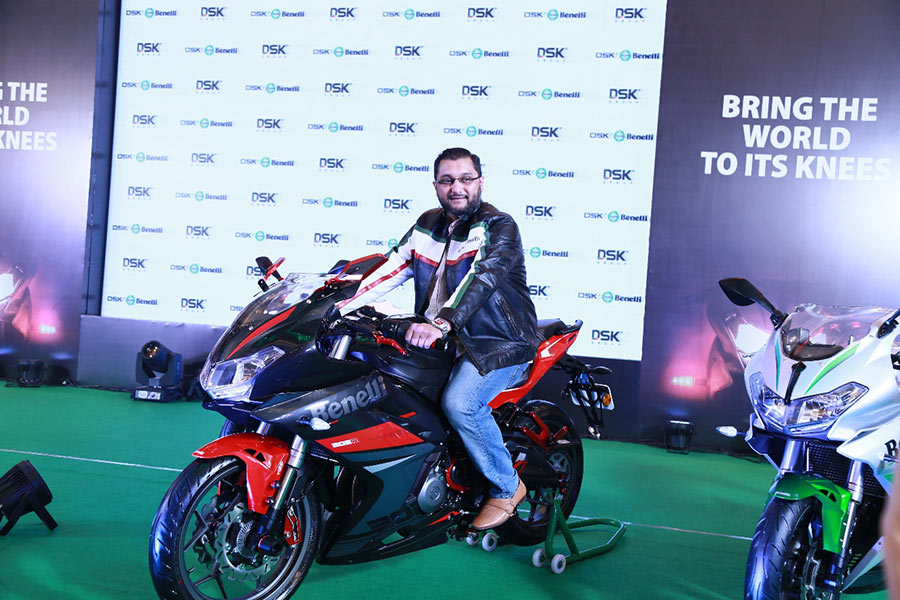 DSK Benelli has undeniably established itself as the favored brand of superbike lovers in India. Launch after launch, we have received a phenomenal response to the power-packed street-naked machines that have been launched in the country. The DSK Benelli 302R, however, is our first full-faired superbike which is set to alter the paradigm of the mid-sized segment in the country. This market is highly lucrative with widespread demand and DSK Benelli is perfectly poised to capture a lion’s share of the segment with the 302R joining our existing and highly successful line-up of superbikes. We are certain that the reception to this glorious superbike will be as overwhelming as that for our previous models.

Launched with 3 colour options – White Rosso, Red Nero and Silver Verde; the 302R is available in across all DSK Benelli showrooms PAN India. 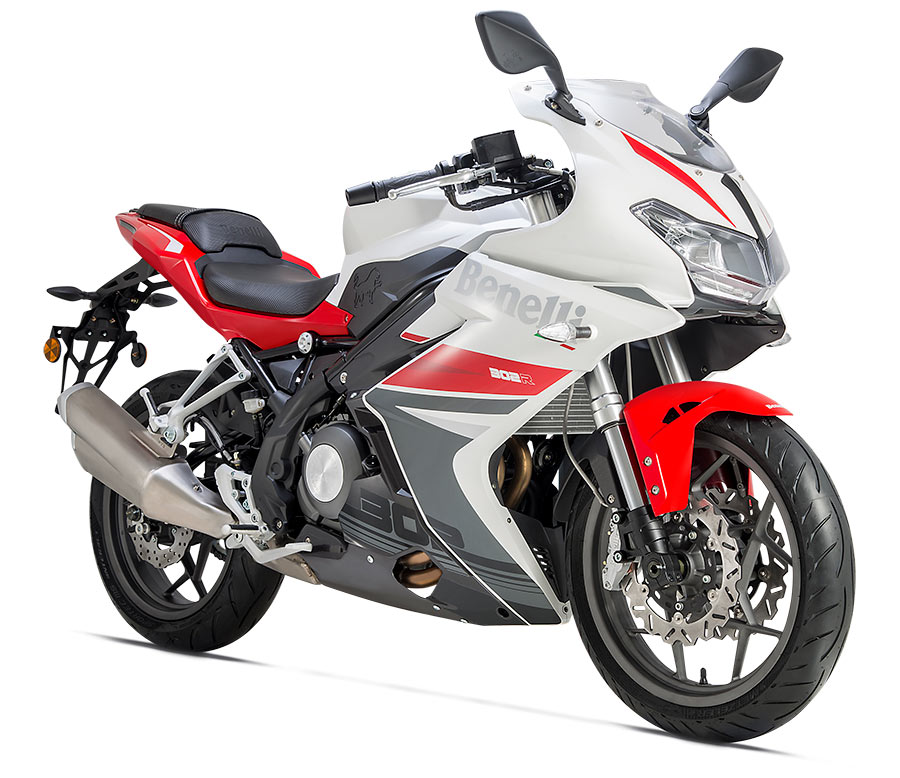 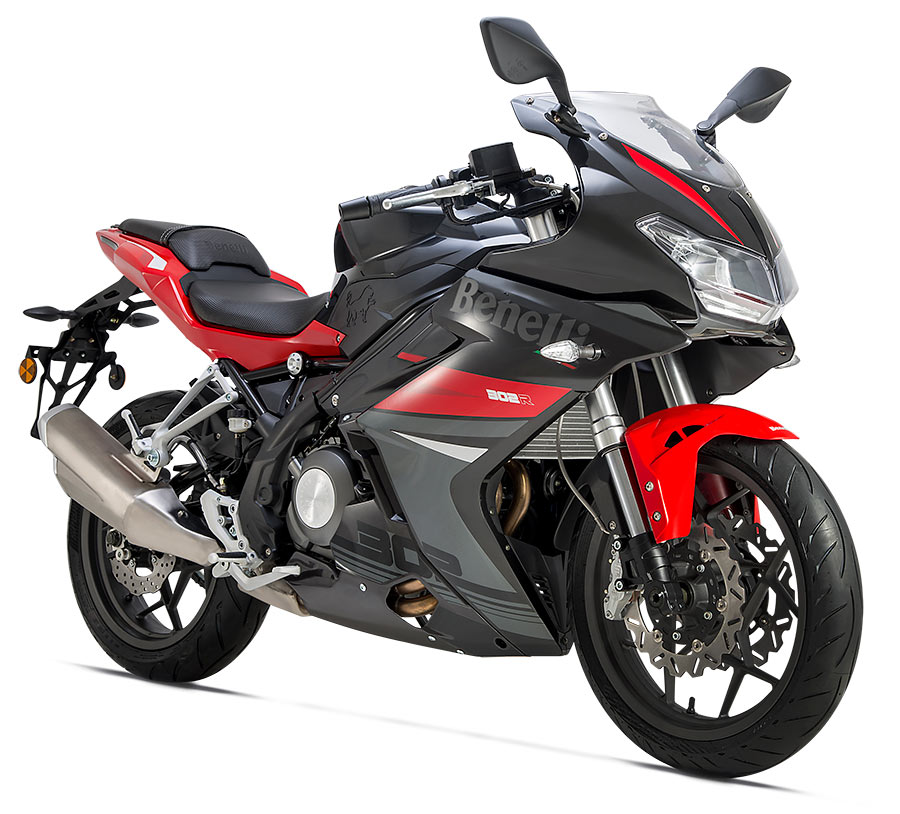 The 302R also offers a flawless superbiking experience on Indian roads, courtesy of the precisely calibrated front USD forks and rear mono-suspension, which work together to offer a comfortable riding experience.
The 302R comes with a 4-year unlimited kilometre warranty and also the customer can opt for ‘Happy Savings Plan’ which offers customers the advantage of low ownership costs, as well as warranty protection – the perfect companion to their dream bike. 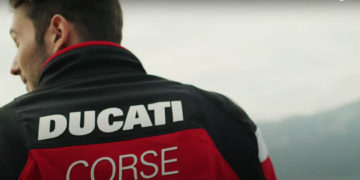 Ducati presents its new clothing collection for 2022, consisting of products suitable for all types of needs, designed to meet the...