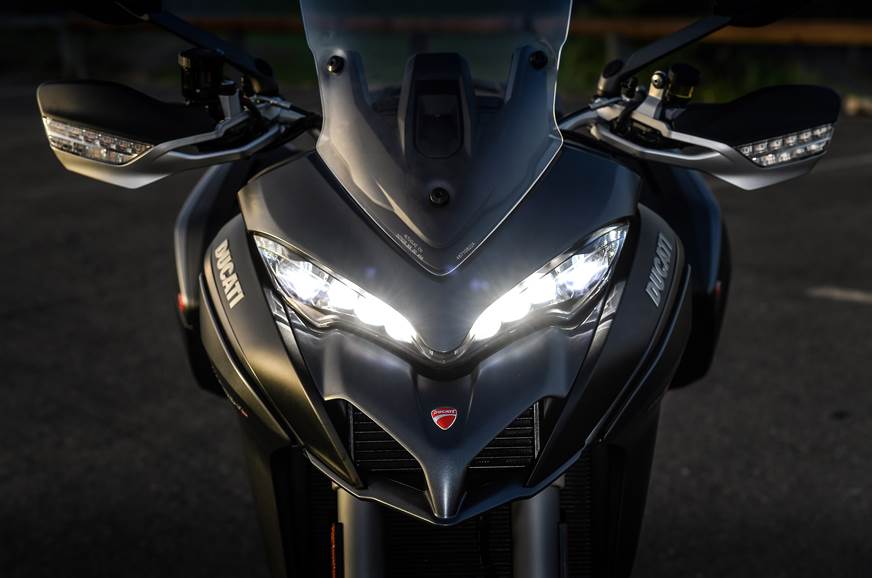 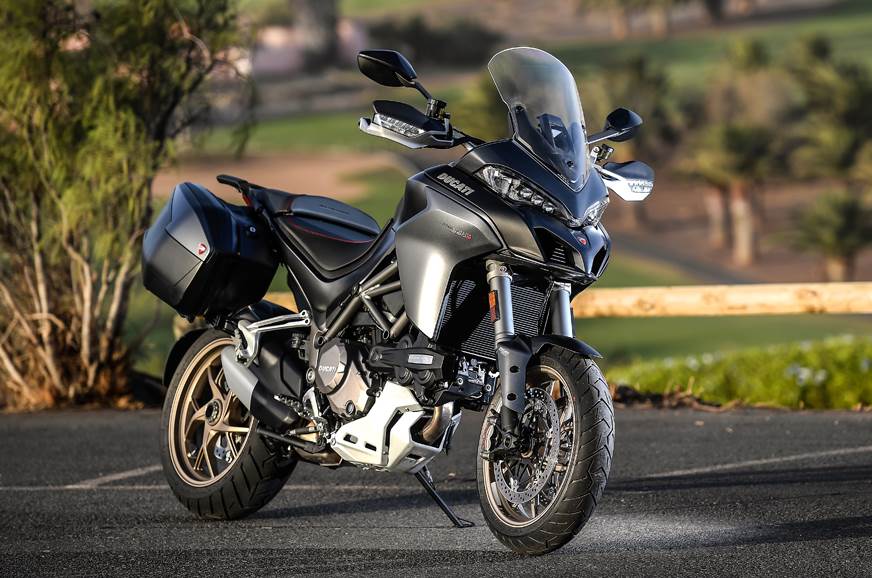 Italian superbike maker Ducati today announced the launch of Multistrada 1260 and 1260 S in India at an starting  price of Rs 15,99,000 and Rs 18,06,000 respectively. The new Multistrada range comes with a powerful 1,262 cc L-twin DVT Testastretta engine which is also seen on the Ducati XDiavel .

The Multistrada 1260 and 1260 S is a testament to our commitment to bring the best of Italian design, engineering and performance to Indian roads.” said Sergi Canovas, Managing Director of Ducati India. 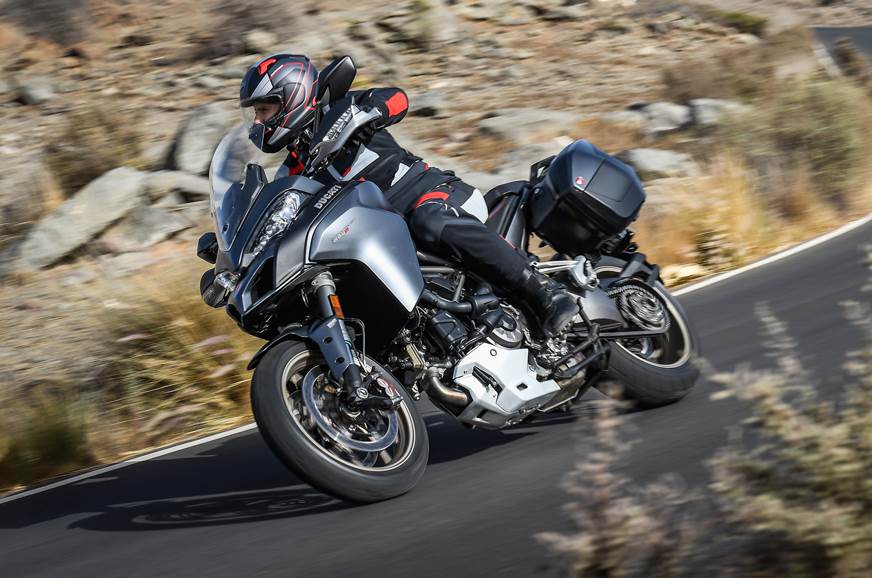 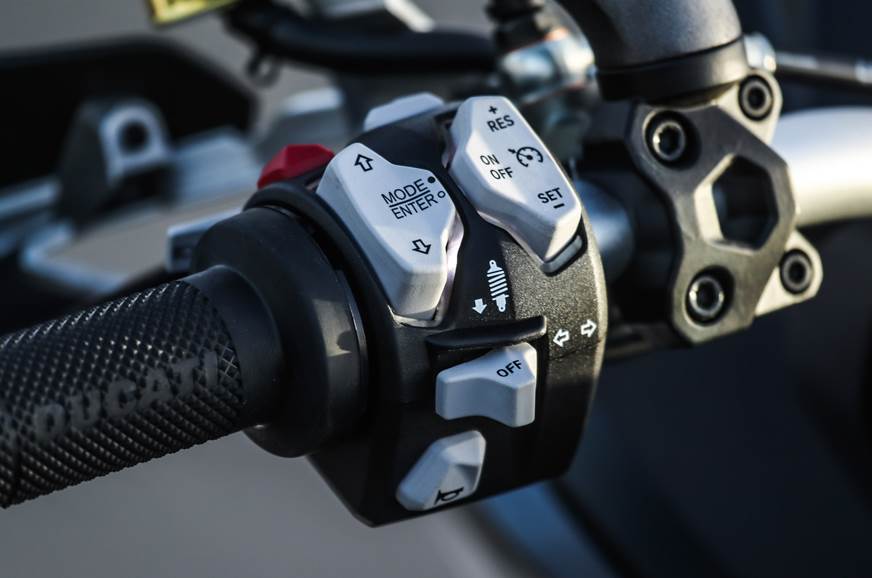 The new adventure motorcycle are equipped with features such as 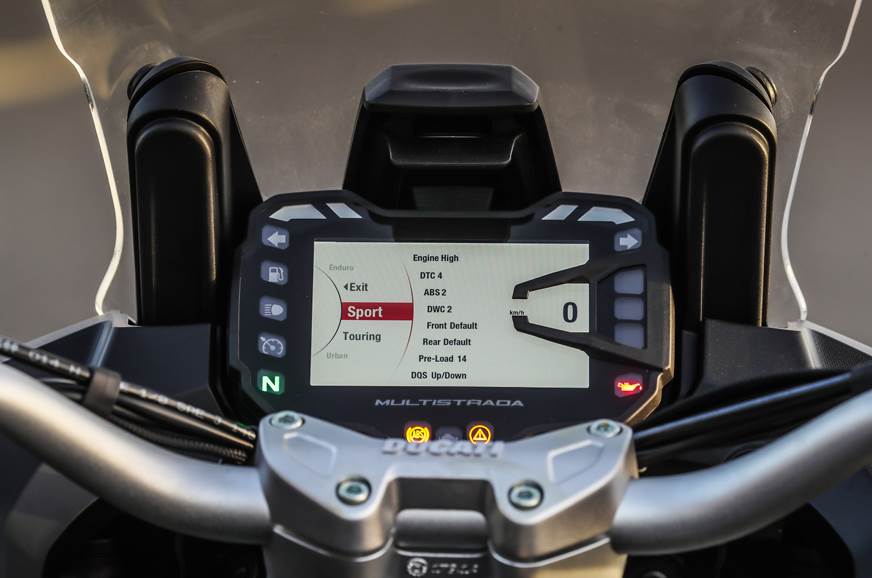 There are some features which have been kept exclusive to the 1260 S like a colour TFT instrument cluster, full-LED headlight and cornering lights.

The new Multistrada gets updated chassis, the bike now has a longer wheelbase, which includes a swingarm that’s 48 mm longer and an increased steering rake. The wheelbase is also longer at 1,585 mm. In terms of weight, the company has retained the same as before at 209 Kg for the 1260 and 212 Kg for the 1260 S.

Bookings for the Multistrada 1260 and Multistrada 1260 S are now open, and deliveries will start by end of June 2018 across all Ducati dealerships in Delhi–NCR, Mumbai, Pune, Ahmedabad, Bengaluru, Kochi, Kolkata and Chennai. 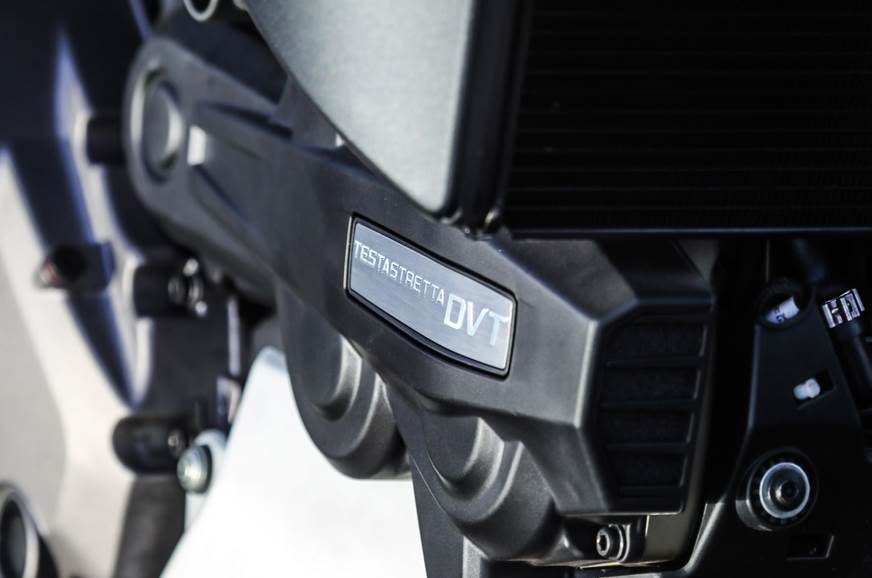 Next Generation Hyundai i20 Active Spied