Compared to data sales in 2017 (55,871 bikes), Ducati experienced a slight drop of 5% against the backdrop of an over 500 cc motorcycle market that shrank by some 3%. Yet thanks to the Panigale and Multistrada families, last year saw the Bologna-based bike manufacturer reinforce its position on the high-end market. 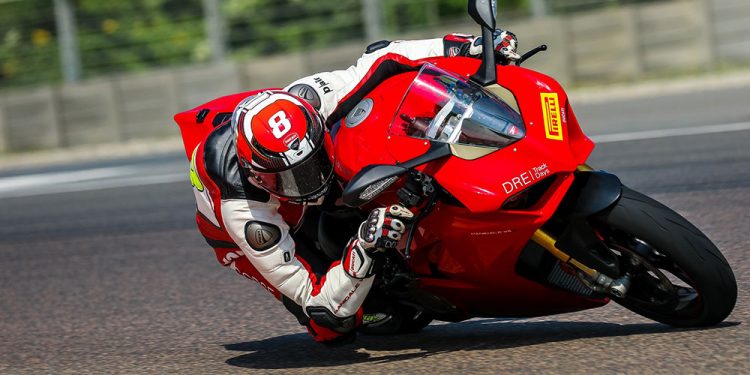 Ducati Motor Holding closed 2018 with no less than 53,004 motorcycles delivered to customers worldwide. That means the 50,000-bike threshold, first reached by Ducati in 2015, has now been achieved four years running. 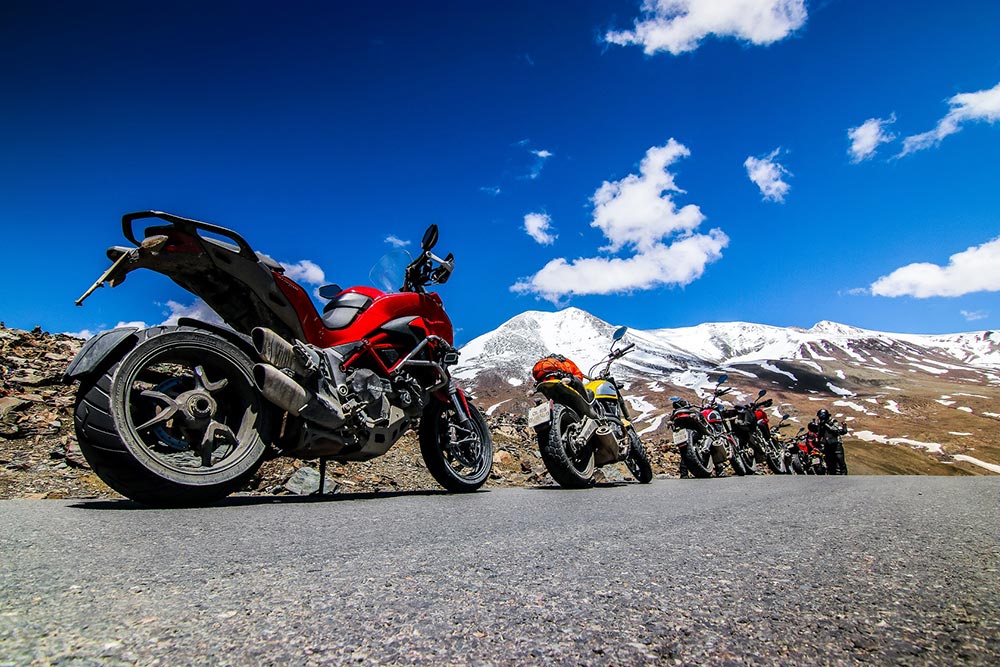 A significant contribution to this result came from the success of the Panigale family, which accounted for the sale of 9,700 bikes (70% increase on 2017), making Ducati, for the very first time, the leader of the superbike segment with a market share of over 26%. In 2018 one superbike out of every four sold worldwide was a Ducati Panigale.

The undisputed flagship of the Panigale family is the V4, the first production Ducati motorcycle which mounts a four-cylinder engine. In just twelve months it has set a new standard for style, technology and performance, with over 6,100 motorcycles delivered across the globe.

Equally successful was the Multistrada family, that in 2018 scored 11,829 motorcycles sold. The family saw the addition of the new Multistrada 1260, thanks to which sales soared by 25% (compared to 2017), with no less than 6,569 bikes sold.

Compared to data sales in 2017 (55,871 bikes), Ducati experienced a slight drop of 5% against the backdrop of an over 500 cc motorcycle market that shrank by some 3%. Yet thanks to the Panigale and Multistrada families, last year saw the Bologna-based bike manufacturer reinforce its position on the high-end market.

While 2018 was challenging for the big motorcycles market, with slowdowns in important countries like the US, Ducati had, by the end of the year, delivered over 53,000 bikes to customers worldwide, consolidating the growth achieved in recent years”, stated Claudio Domenicali, CEO of Ducati Motor Holding. “In 2018 we achieved stability and the year was positive both in terms of business and racing. We won numerous MotoGP races and developed an exceptional bike. In short, the solidity of the company remains undisputed, as does our penchant for driving ahead with innovation and product development so we can, over the coming years, continue offering customers new icons of style and technology.

“To rise to new market challenges”, adds Francesco Milicia, Global Sales Director, “we’re working to make our sales network more efficient than ever. For 2019 we’ve also overhauled the Scrambler 800 range – which, among other things, has received a major active safety boost in the form of cornering ABS – and launched new products such as the Diavel 1260 and Hypermotard 950. The Multistrada family saw the arrival of the 1260 Enduro and 950 S, giving customers a wider choice than ever. Lastly, we’ve introduced the V4 R, the most powerful, highest-tech superbike ever built by Ducati to provide a foundation for renewed competitiveness in the WorldSBK championship. Needless to say, its already proved to be a big hit with Ducatisti. In total, we’re talking about nine new models that allow us to look to the future with confidence.” 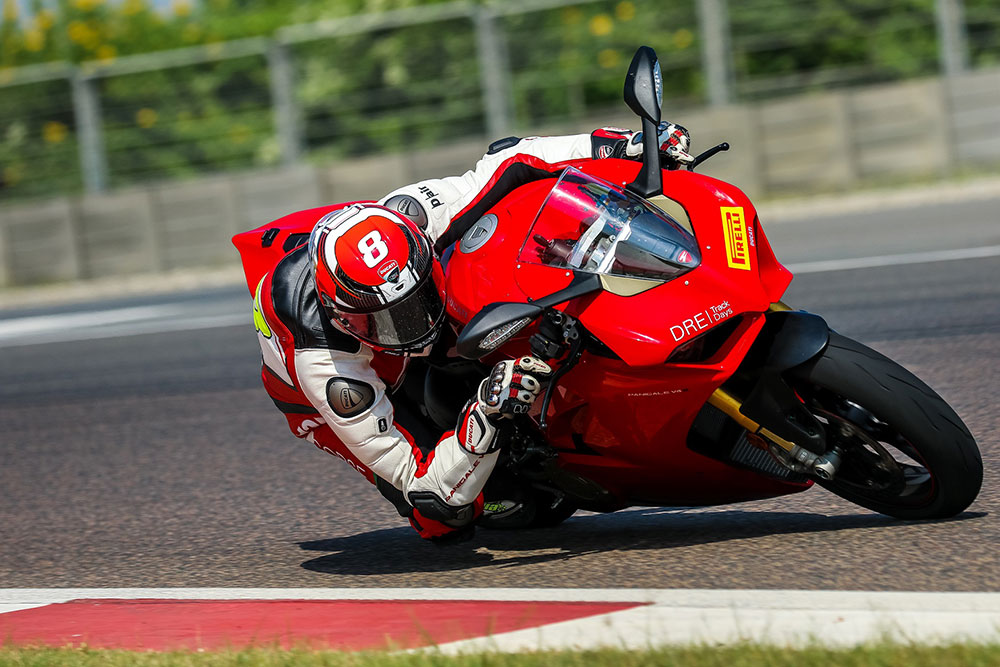 In Italy growth proved to be solid, (+ 4.5%) reaching 9,200 bikes and making the country going back to be Ducati’s largest market.

Bike deliveries in the USA – historically Ducati’s number one market – totalled 7,843, the drop-in sales reflecting a 9% downturn across the US sector of motorcycles over 500 cc.

On Asian markets Ducati continues to ride the upward trend, especially in China (+29 %) where a new direct branch has been established and the sales network has expanded from 19 to 23 dealerships. 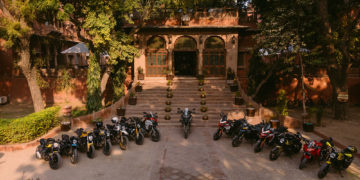 Luxury motorcycle brand Ducati is back with another Dream Tour in January 2022 called DRE Dream Tour – The Multistrada V4...