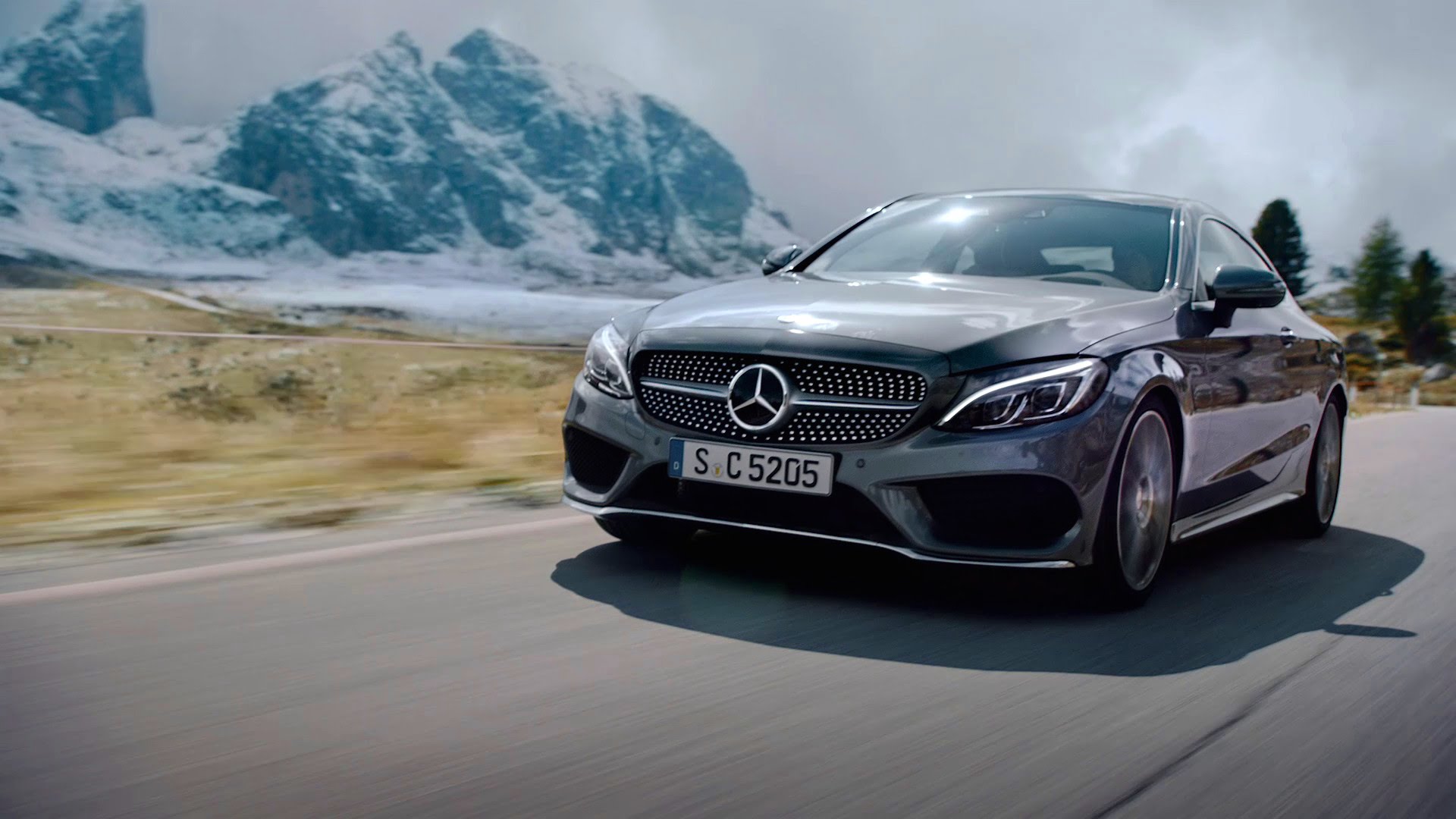 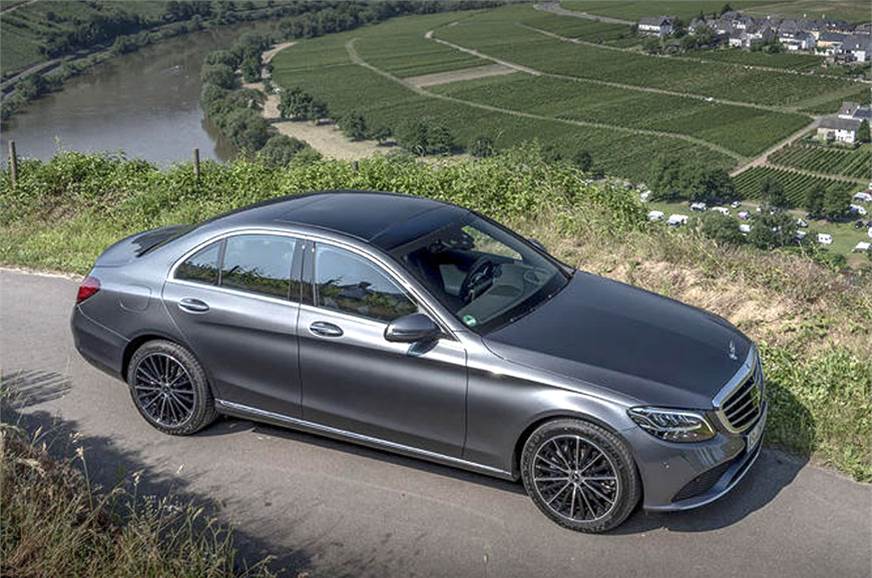 Mercedes-Benz first showcased the updated C-class sedan at the Geneva motor show in early 2018 . Mercedes -Benz have now conformed that the facelifted Mercedes-Benz C-class will launch in India on October 2018 . The refreshed C-Class gets a host of mechanical and tech updates .  Mercedes-Benz will be the introduction of new petrol and diesel engines for the facelifted model along with slight cosmetic changes, including two new colours: Mojave Silver and Emerald Green . 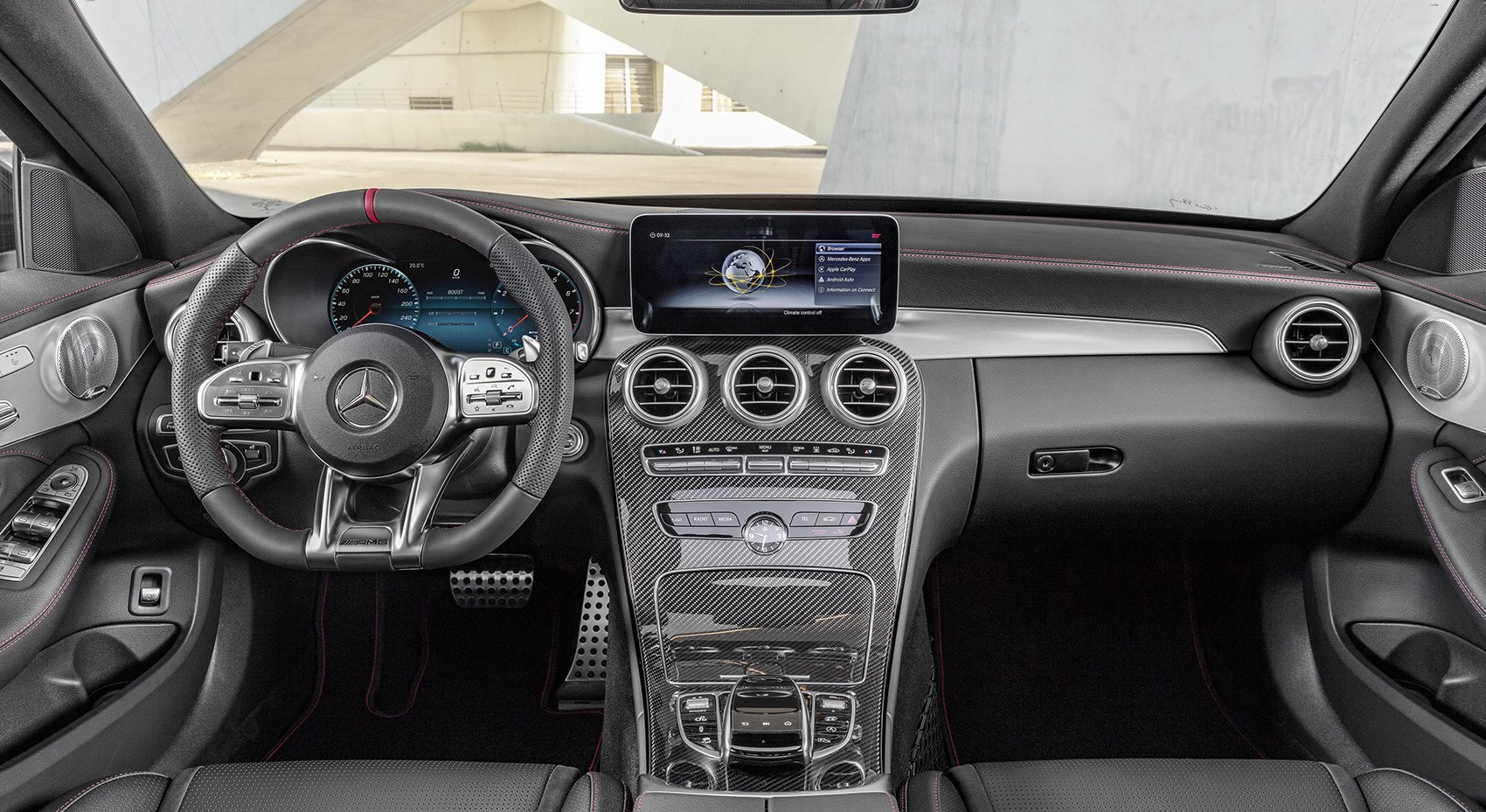 In addition to the sedan,  a cabriolet will likely be offered . Mercedes is strongly considering to bring in the coupé variant on the high-performance 43 AMG or 63 AMG models .

Toyota Kirloskar Motor (TKM) today announced its decision to implement a price increase for Camry Hybrid Electric Vehicle and The...