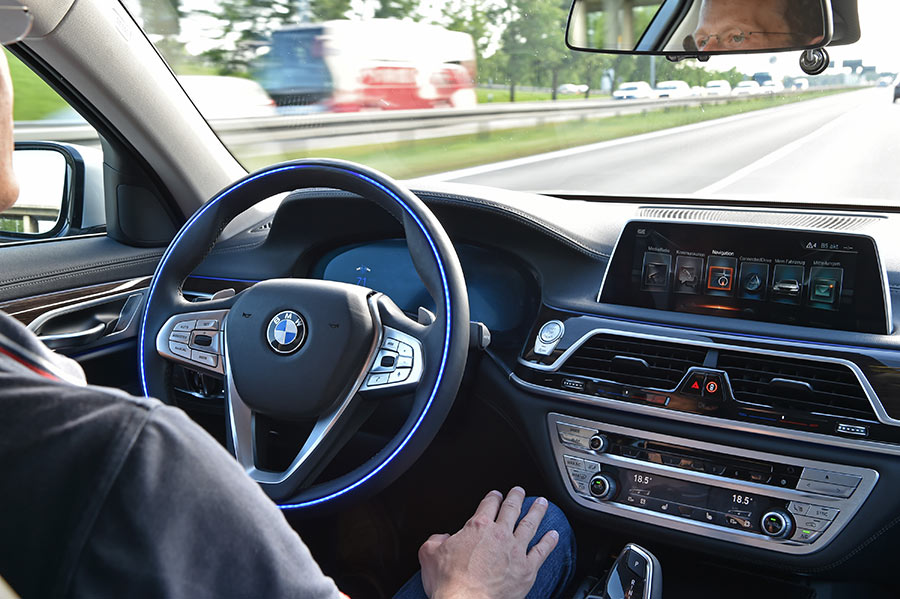 BMW Group, Intel and Mobileye announced today that they have signed a memorandum of understanding with the intention for Fiat Chrysler Automobiles (FCA) to be the first automaker to join them in developing a world leading, state-of-the-art autonomous driving platform for global deployment.

The development partners intend to leverage each other’s individual strengths, capabilities and resources to enhance the platform’s technology, increase development efficiency and reduce time to market. One enabler to achieve this will be the co-location of engineers in Germany as well as other locations. FCA will bring engineering and other technical resources and expertise to the cooperation, as well as its significant sales volumes, geographic reach and long-time experience in North America.

In order to advance autonomous driving technology, it is vital to form partnerships among automakers, technology providers and suppliers,

Joining this cooperation will enable FCA to directly benefit from the synergies and economies of scale that are possible when companies come together with a common vision and objective.

In July 2016, BMW Group, Intel, and Mobileye announced that they were joining forces to make self-driving vehicles a reality by collaborating to bring solutions for highly automated driving (Level 3) and fully automated driving (Level 4/5) into production by 2021. Since then, they have been designing and developing a scalable architecture that can be used by multiple automakers around the world, while at the same time maintaining each automaker’s unique brand identities.

The cooperation remains on-track to deploy 40 autonomous test vehicles on the road by 2017 yearend. It also expects to benefit from leveraging data and learnings from the recently announced 100 Level 4 test vehicle fleet of Mobileye, an Intel Company, demonstrating the scale effect of this collaborative approach.

The two factors that remain key to the success of the cooperation are uncompromising excellence in development, and the scalability of our autonomous driving platform,

said Harald Krüger, Chairman of the Board of Management of BMW AG.

“With FCA as our new partner, we reinforce our path to successfully create the most relevant state-of-the-art, cross-OEM Level 3-5 solution on a global scale.”

“The future of transportation relies on auto and tech industry leaders working together to develop a scalable architecture that automakers around the globe can adopt and customize,” said Brian Krzanich, Intel CEO.

We welcome FCA’s contributions and use of the cooperation’s platform, which has made substantial progress over the last year and is rapidly entering the testing and execution phase,

The combination of vision-intense perception and mapping, differentiated sensor fusion, and driving policy solutions offers the highest levels of safety and versatility, in a cost efficient package that will scale across all geographies and road settings.

BMW Group, Intel, Mobileye and FCA, together with the recently announced development partners and system integrators, invite and welcome additional automakers and technology suppliers to join them in adopting this autonomous driving platform in an effort to create an industry-wide solution.

GaadiKey reached out to know the internal details of partnership like patent and license agreements / exchanges that exist between FCA, BMW and Intel. However the spokesperson of Mobileye refused to reveal the details about the same. The official MOU between the companies is also not made public.