Fiat Abarth 595 to be launched in next month in India 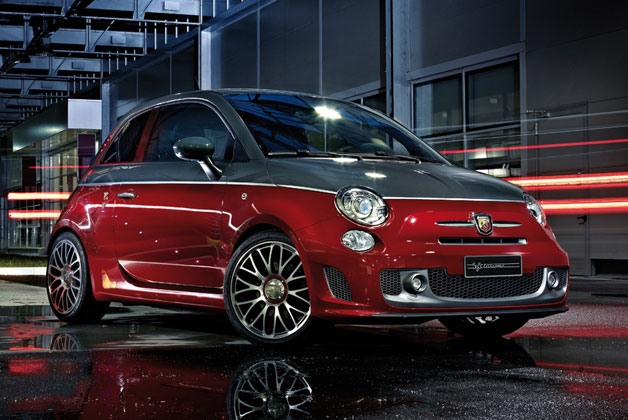 Fiat unveiled its new Abarth 595 in the Autocar Performance Show on Thursday in Mumbai. The hatchback is all set to be available in the Indian market in the first month of 2015, and is said to be an improvement over the Fiat 500, which was launched in India a few years back.

It is being said by the officials that instead of manufacturing this car in India, fully functional and ready cars will be imported. Expected to be launched in the price range of Rs. 25-30 lakhs, the exact amount is still unrevealed and is set to be revealed at the time when the car will be up and running on the Indian roads.

This three-door hatchback will have a 1.4L T-Jet diesel engine under its hood, which will be capable of churning out a power of 160 PS. The normal torque transmission value of 201 Nm could be increased to 230 Nm by shifting the car in the sports mode. The car is all set to hit the Indian roads, but the question remains – will this car survive the Indian market?

Fiat Abarth 595 to be launched in next month in...

[…] Fiat unveiled its new Abarth 595 in the Autocar Performance Show in India. The hatchback would be available in the first month of 2015 . Fiat Abarth India  […]