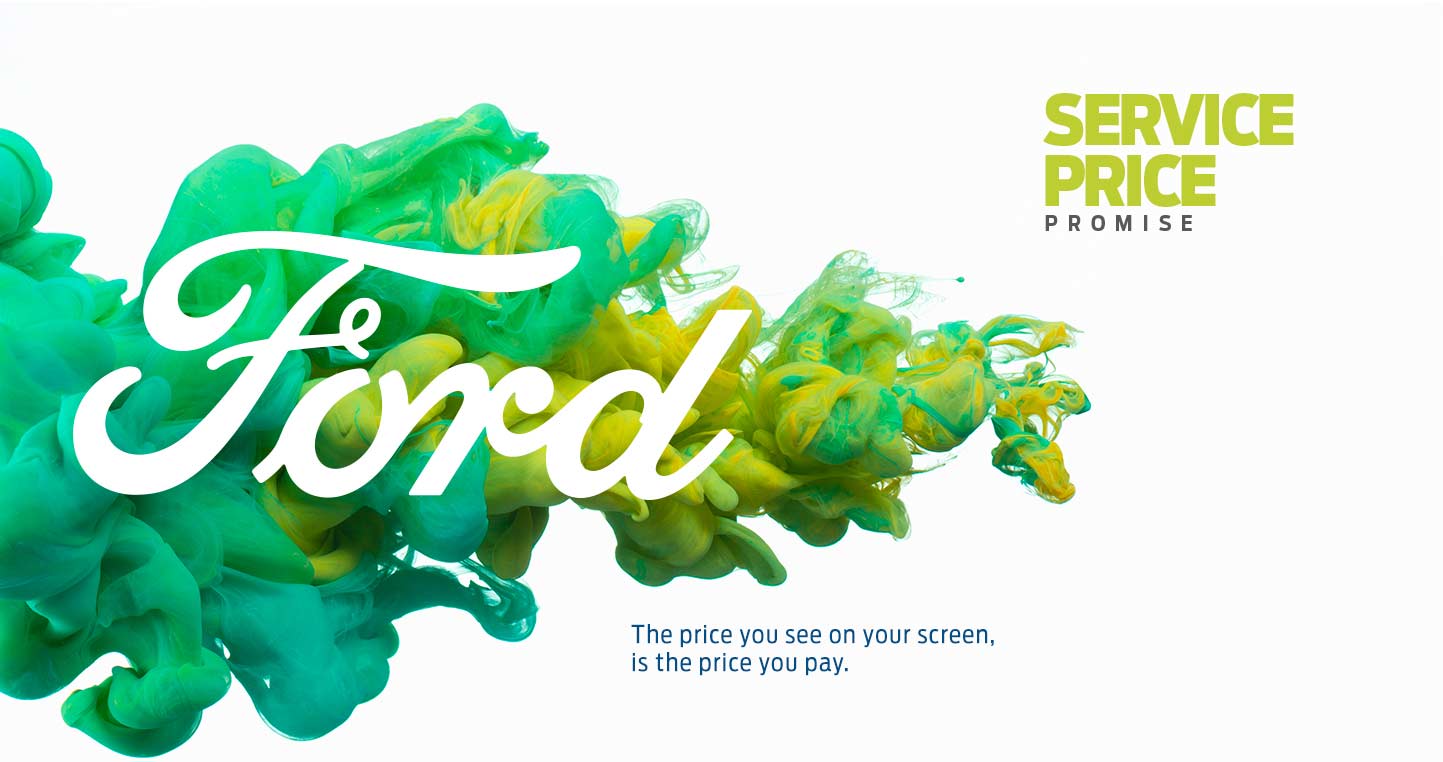 Our increasing export numbers and strong domestic sales prove that the vehicles we build in India are true global products that appeal to customers in India and around the world,

As part of our transition into an auto and mobility company, the investment in Zoomcar provides Ford with immediate entry into the mobility services space in India. It’s our vision to make it easier for people to move in cities using multiple modes of transportation,

Also in August, Ford lowered prices for its compact sedan Ford Aspire and Figo hatchback. With the realignment of prices, Figo and Aspire have become an even more compelling value for customers, delivering segment-first safety features and class-leading technologies. Orders for both vehicles have significantly increased since the change.

Ford also commenced sales of its most capable SUV Ford Endeavour in Delhi/NCR after the ban on diesel car registration was lifted.

“We are excited to offer families this rugged, high-quality seven-seat SUV,” Mehrotra said.

Renault records highest ever monthly sales of 12,972 units in August 2016 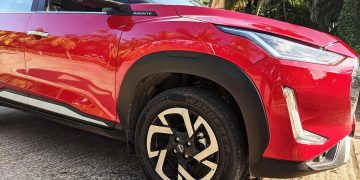