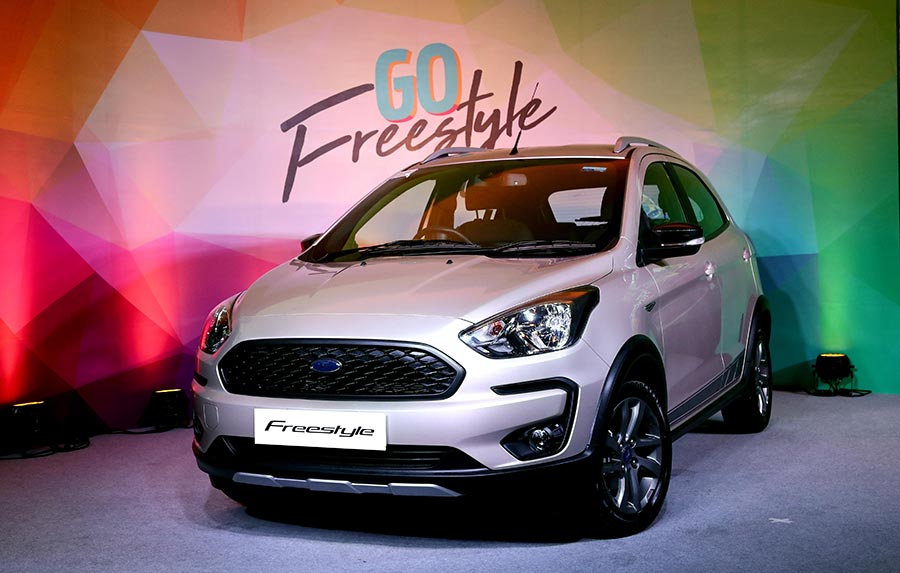 Ford India’s combined domestic wholesales and exports in April stood at 15,281 vehicles as compared to 25,149 in the same month last year.

Increasing inflation trajectory which might weigh on customer’s access and cost to credit, coupled with increasing crude prices could lead to passenger vehicle industry growing at low single digits – so far this year,

At Ford, we continue to execute our strategy of building a strong brand, introduce right products, ensure competitive costs and effective scale. As a result, so far this year, we have continued to grow faster than the industry, despite the new model launch planning in April.

As part of our strategic pillar of Right Products, we are delighted to have launched Ford Freestyle that will create a new segment in the Indian market by tapping the SUV owning aspirations of our customers, at a small car price,

Alongside strengthening its product portfolio, Ford also strengthened its efforts in making Indian roads safe and sane. The company joined hands with Indian Road Safety Campaign, Solve (IRSC) to raise awareness of issues like lack of pedestrian safety and lane driving, along with increasing road rage and distracted driving. Under the umbrella of Ford Cartesy, the awareness campaign was led by volunteers from IRSC and reached more than 5,000 students and their parents, during the road safety week in April.