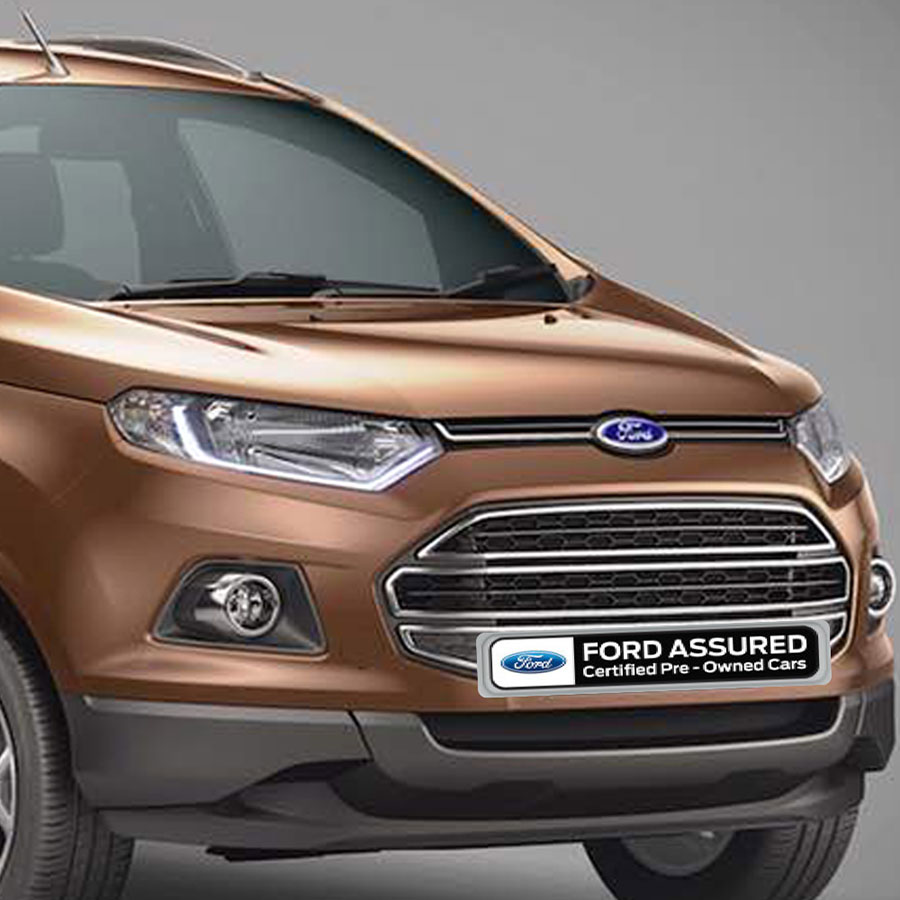 Constraints in the supply chain severely impacted export as well as domestic production for Ford cars in August,

Moving forward with our commitment to deliver world-class products and value of ownership, we look forward to an exciting festive season.

We also look forward to a stable and conducive policy framework from the Government as frequent changes in tax rates threaten to have an adverse impact on the consumer sentiment,

Ford ushered in the festive season with grand celebration on Ganesh Chaturthi in Mumbai. The company collaborated with Workshop Q to install a unique 6.5 feet Ganesha idol made from auto parts, symbolizing the peace of mind Ford genuine parts ensure, much like the beloved deity. The installation was visited by scores of devotees from across Mumbai.

The company also expanded its sales and service footprint with the appointment of two new partners – Dhone Ford in Pune and CBC Ford in Allepey. Both CBC Ford and Dhone Ford have set up sales, service and spares outlets, enabling many more customers to experience Ford India’s vibrant, fresh and capable product portfolio.