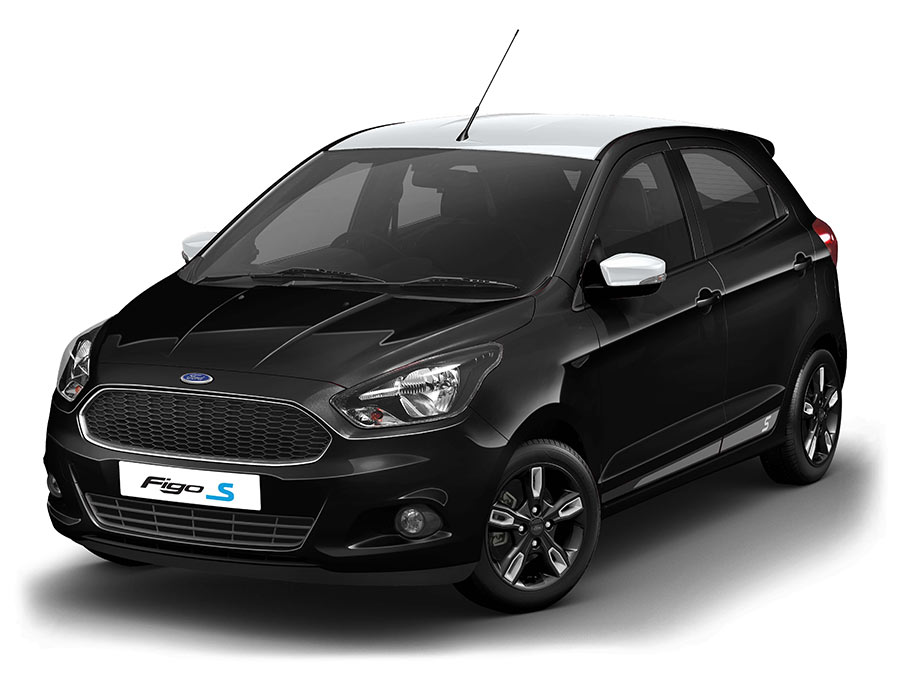 GST is a step in the right direction, and expected to strengthen economic growth,

Leading up to this biggest tax reform, the month of June saw moderated wholesales as the industry looked to protect itself from the possible impact.

Continuing to stimulate demand with its pre-owned business vertical, Ford Assured, the company announced the milestone of 200th Showroom outlets in India – with Galaxy Ford in Bhopal.

Promising transparency, quality, and choice, Ford Assured is one of the very few organized players in the pre-owned car business to offer company warranty and credit facility to customers of all makes of vehicles.

Ranked highest among the most popular cars with top resale value, Ford EcoSport once again proved its mettle, becoming the Most Dependable SUV in India according to the J.D. Power 2017 India Vehicle Dependability Study (VDS), now in its 10th year.

The Study measures problems experienced by owners of 30-to-42 months-old vehicles for 169 different problem symptoms across nine vehicle categories. From the study, Ford EcoSport registered the least problems compared to the industry average, to be ranked highest in the SUV category. Ford EcoSport was previously ranked highest in the SUV category in the J.D. Power Initial Quality Study for two consecutive years. The study measured problems owners experienced with their new vehicle during the first two to six months of ownership.

In its continued endeavour to ensure that safety is treated as a priority, Ford extended its safety campaign with a new theme The UnSkippable yet again driving home the point of Ford being the leader in offering offer up to six-seven airbags to customers in India.