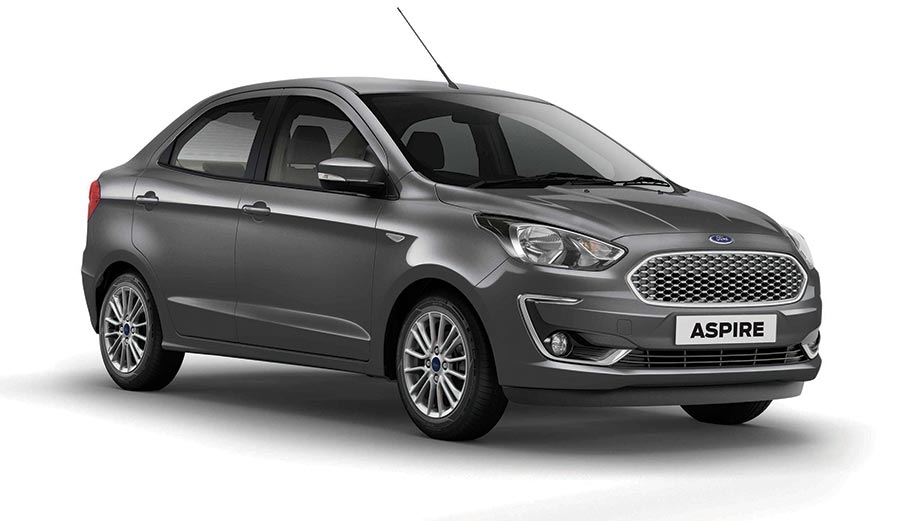 Domestic wholesales in 2018 were also the highest ever in Ford India’s history.

2018 was a turnaround year for Ford in India as we consistently delivered on our strategy of Strong Brand, Right Product, Competitive Cost and Effective Scale to strengthen our commitment to India,

Despite headwinds due to regulatory and economic changes in India and export markets, we are confident of keeping the momentum in 2019. In India, we are confident of growing better than the industry and bringing many more customers to the Ford fold to experience the promise of transparency and differentiated experience.