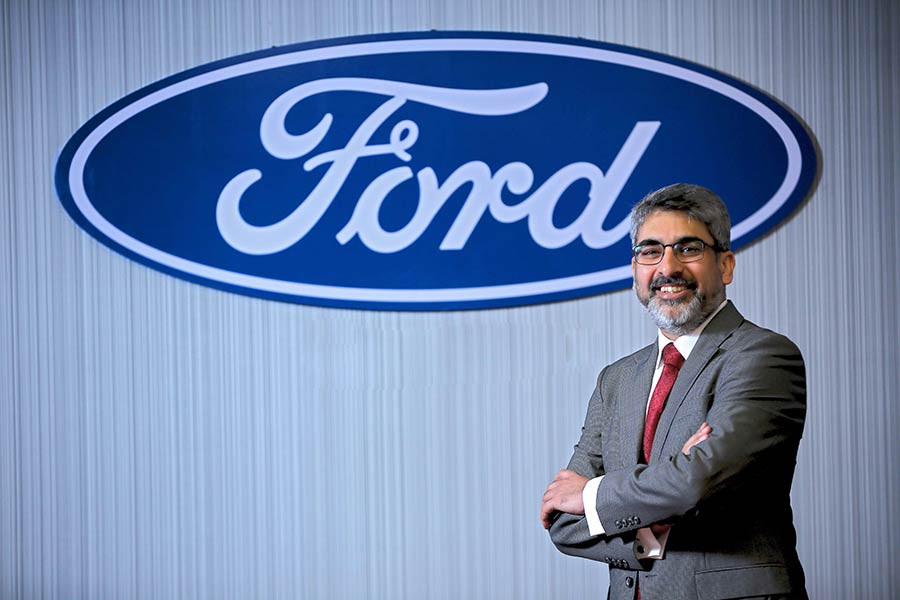 Ford India continued its growth trajectory in May 2017 with a steady rise in combined domestic wholesales and exports to 23,503 vehicles from 17,279 vehicles in the corresponding month last year.

Midst uncertainties caused in the wake of the final notification on GST, Ford has continued to grow faster than the industry,

We remain committed to building a sustainable and profitable business in India by delivering on our four strategic pillars of Strong Brand, Right Products, Competitive Cost and Effective Scale.

Alongside this, Ford also continued its leadership in bringing the best of technology to the masses and introduced five new Apps for SYNC AppLink system. The new additions to the SYNC AppLink catalogue include well-known music streaming service provider app, news aggregator app, weather forecast services provider app, and a parking locating app. Also, MapMyIndia has updated its SYNC AppLink-enabled app to include new voice and textual directions to a destination of choice.