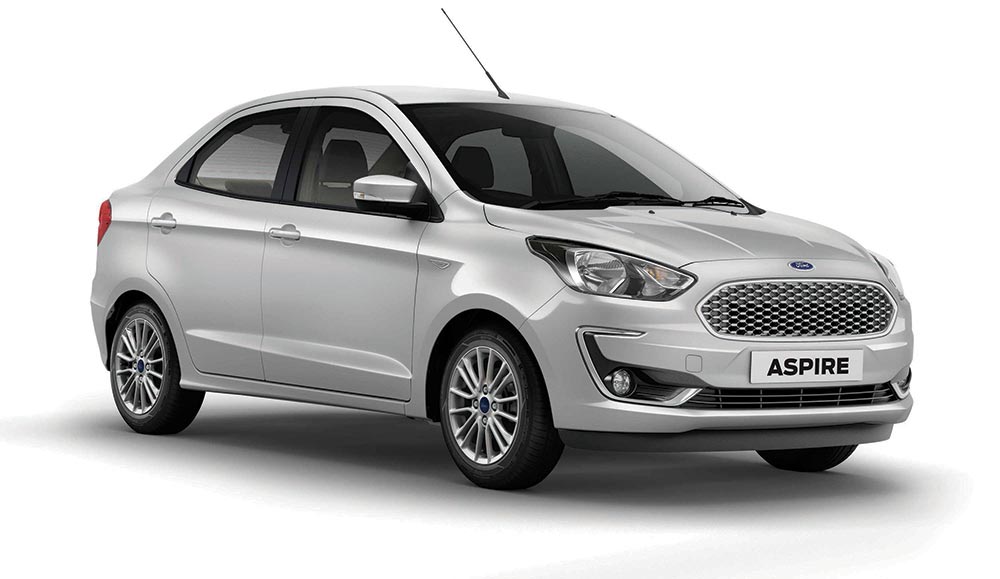 The industry continues to face headwinds of low consumer sentiment, high fuel price and interest rate in the near term 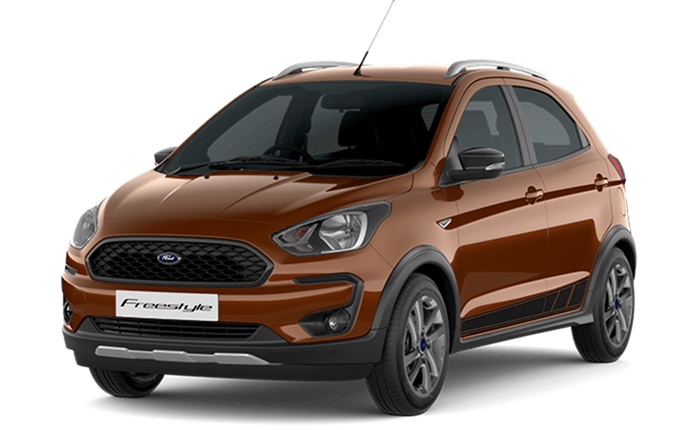 At Ford, we continue to deliver on our four strategic pillars of Strong Brand, Right Product, Competitive Cost and Effective Scale, that has enabled us to grow faster than the industry.

As a part of Ford’s commitment to bring in products that customers want and value, the company introduced its compact sedan – New Ford Aspire – at a compelling introductory price starting from INR 555,000 in the month of October.

In the month of October, Ford also partnered with Airtel to promote Safe Driving behaviour during the festive season. The campaign features TV host and actor Kubra Sait in two impactful videos that discourage drivers from using their mobile phones while driving and make safety a priority this festive season.

The campaign finds its roots in the research conducted by Ford India that reveals one among every four drivers in India take calls or respond to messages while driving. The trend has been consistent over the years with a similar survey by Ford in 2017 reported more than 50 per cent of Indians using their phones.