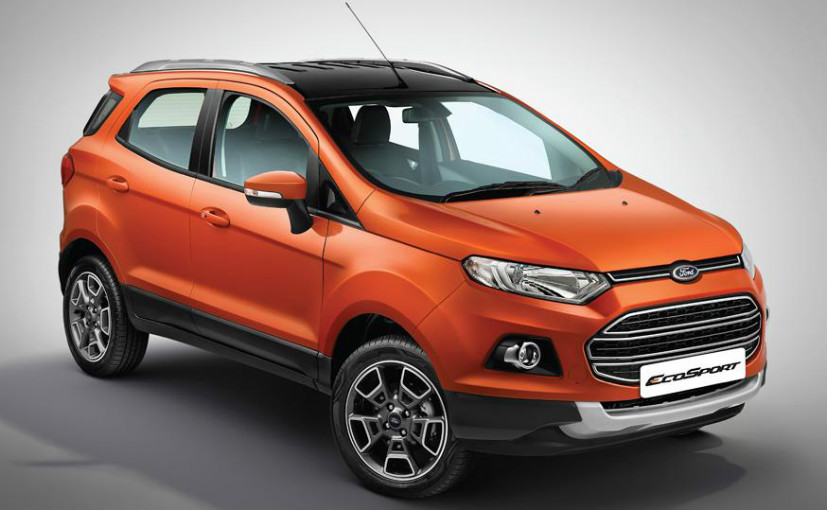 Ford India has issued a recall notice for its best-selling EcoSport subcompact SUV manufactured between May 2017 and June 2017. Ford claims 4,379 units of the pre-facelift model have been affected, as Ford cited a problem with the welding integrity of the front lower control arm which could cause trouble in the steering control.

Additionally, Ford has also mentioned that it is writing to 1,018 EcoSport owners to check their cars for a potential problem with the driver and front passenger seat recliner locks. The models affected were produced between November 2017 and December 2017 and are the existing updated version launched late last year . 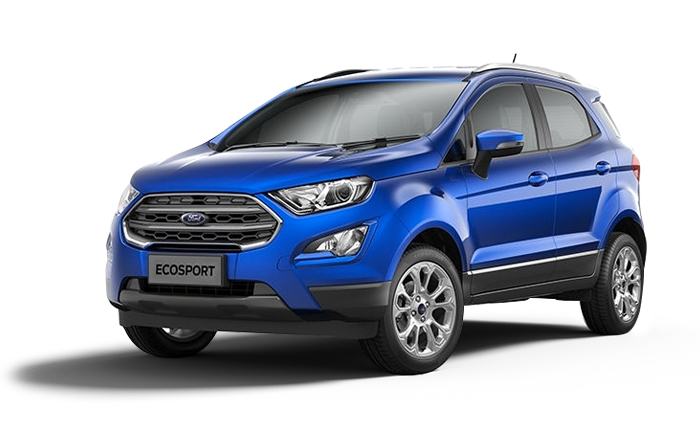 The recall will not be charged and owners can schedule the repair with authorised dealers. Since the facelifted model of the Ecosport is a popular model in the ford line-up for India , Ford has been continuously updating the compact SUV with more kit and variants, recently the Signature Edition and S variants was launched , both variants gets  sunroof as standard .

Next generation Yamaha R25 and R3 expected in 2019