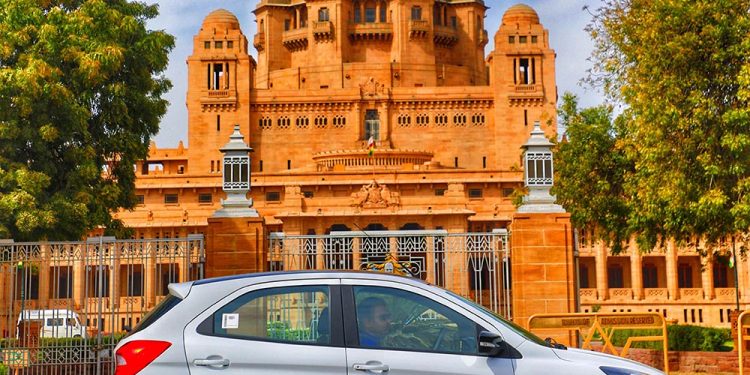 A vehicle often stands witness to several self-discoveries one makes in a life spanning from a daily commute to an ultimate road trip. Such discoveries often relate us to new places, people, experiences and above all, emotions.

Complementing the spirit of #DiscoverMoreInYou, the content series that debuts with the first original poem गलियां Galiyan (Hindi for lanes), looks to bring everyday emotions to life through compelling use of verse and visuals, with Ford products playing a worthy enabler.

Shot against the backdrop of Delhi 6 and Dehradun by the creative team at Word of Mouth Media led by Vineet Panchhi, गलियां Galiyan brings to fore moments often observed around every lane and corner in India. The road to home via these eventful streets yield themselves to great storytelling, as captured in verse by Vineet Panchhi and Kapil Sharma of Ford Communications team.

Alongside the original poem building a more personal connection between the brand and the owners, the first video of the series also highlights the nimbleness of New Ford Figo among narrow lanes, thanks to the compactness on offer with the much loved hatchback brand.

The social campaign looks to crowd-source original thoughtful verse on self-discoveries from the audience and fans, only to be turned into more videos in the future.