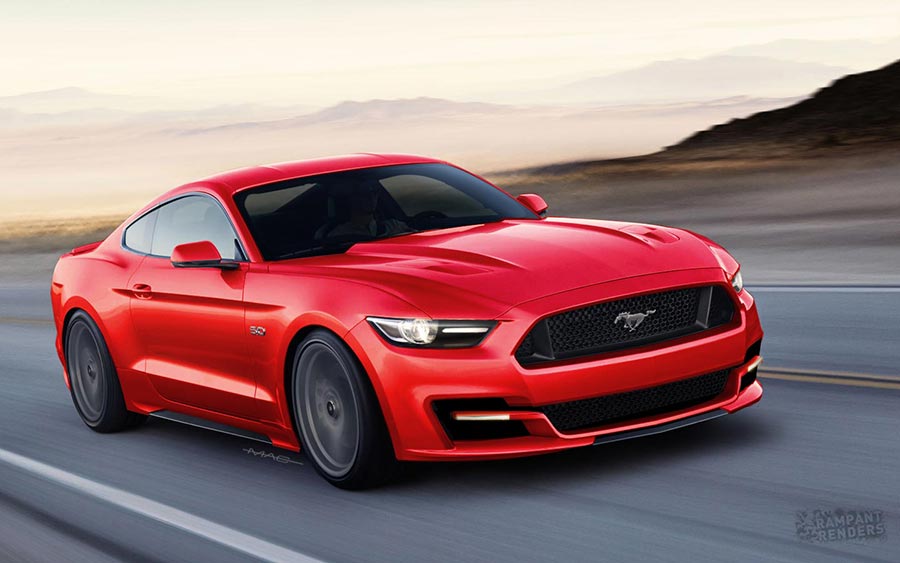 Ford will be launching the Mustang coupe in India today.  Ford Mustang would be serving as Ford India’s flagship offering, and the car will be imported from its home country (United States) in the fully-built (CBU) form.

In India, the Ford Mustang will reportedly be offered as a top-spec Mustang GT variant. Under the hood, this car will be powered by a 5.0 liter Ti-VCT V8 engine which is paired to a 6-speed SelectShift automatic transmission gearbox. Mustang Coupe’s engine would be developing a power of 435 hp and 542 Nm of torque. The weight of the car is around 1691 kg.