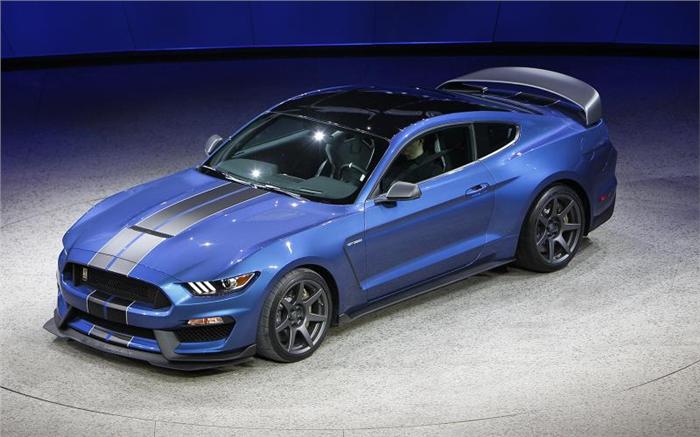 Ford today said it is unveiling the most track-capable production Mustang ever built in its history! With that elevator pitch by Ford, Detroit Motorshow 2015 just witnessed the extreme edition of the Ford Mustang GT350 that is the all new Mustang GT350R – The muscular monster car ever!

The Ford GT350R is made of  5.2-litre V8 engine with a flat-plane crank that churns out almost 500bhp of power and 55.3 kgm of torque.  New GTR350R is inspired by the Ford’s original 1965 GT350R powered by the naturally-aspirated engine ever made by Ford. 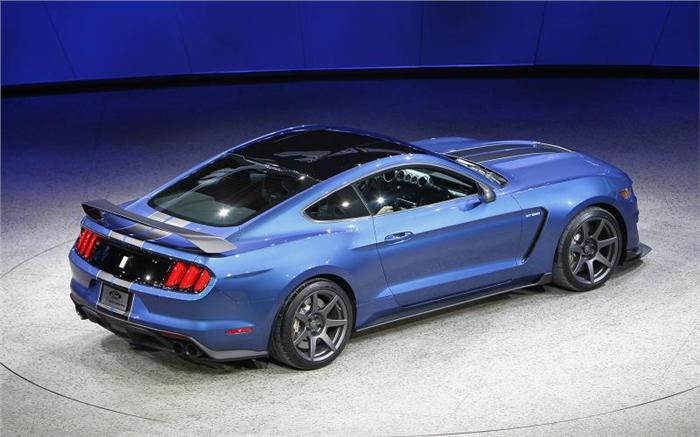 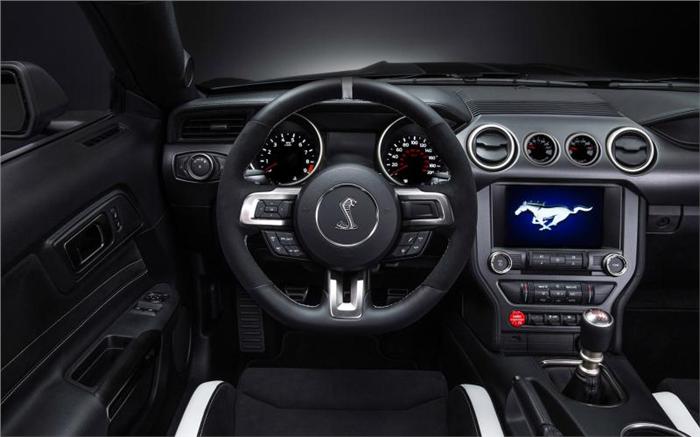 With the introduction of Mustang GT350R, Ford adds another feather to its Mustang family. The GT350R would be available for sale in late 2015 in selected international markets. 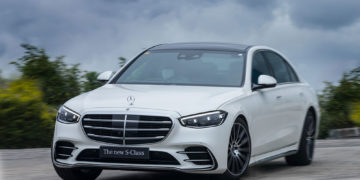