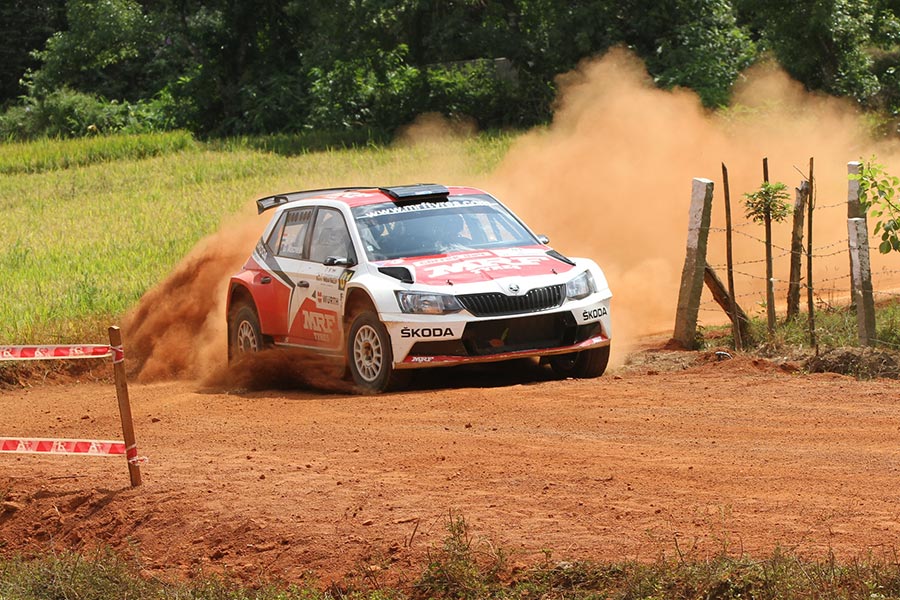 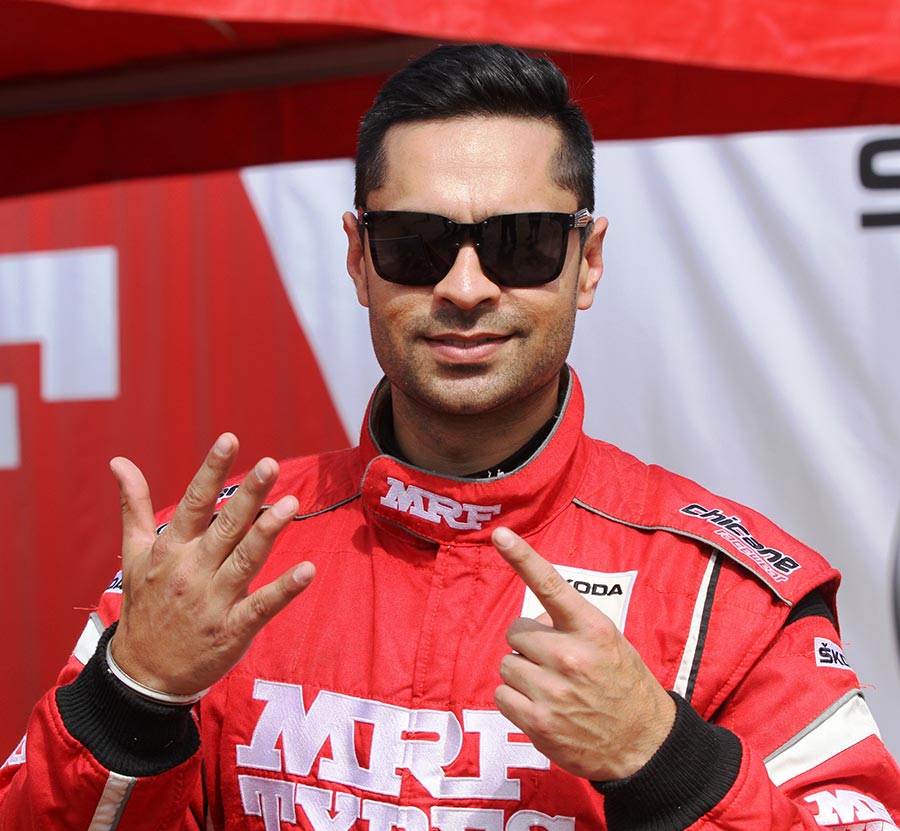 India’s Gaurav Gill notched a historic win here today as he emerged champion in the Coffee Day India Rally, the concluding round of the FIA Asia Pacific Rally Championship.

It was 35-year old Gill’s sixth consecutive win in the APRC this season following his success in New Zealand, Australia, China, Japan and Malaysia. In the process, the Delhi-based champion driver became the first person to win all rounds of an FIA championship on way to annexing the title. The 2016 title is his second after his maiden triumph in 2013.

In winning the Coffee Day India Rally, Gill (co-driver Glenn Macneall) amply demonstrated his driving prowess and had a lot to spare at the finish while clocking three hours, 39 minutes, 37.9 seconds over 17 Special Stages while Cusco Racing’s Michael Young (Malcolm Read) was a distant second, over 11 minutes behind and his team-mate Sanjay Takale (Noriko Takeshita) who came third (04:03:51.0). 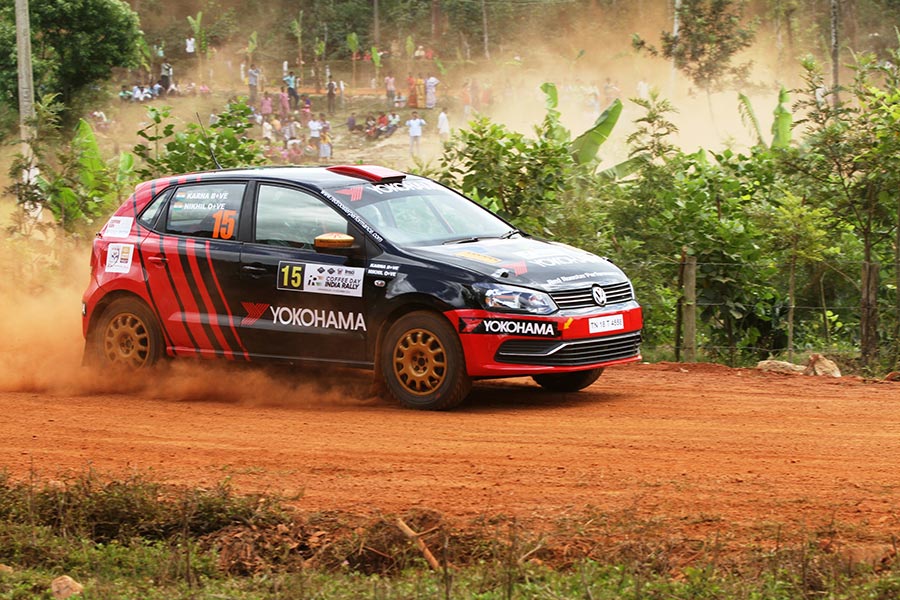 Gill, who drove the super-quick Race Torque-prepared MRF Skoda Fabia R5, admitted it was befitting that he achieved the record in his home country and in front of a legion of adoring fans that thronged the three-day event, organised by the Motorsports Club of Chikkamagaluru, in their thousands.

Undoubtedly, this is my most satisfying win if only because it was achieved in India and here in Chikkamagaluru. Coming into this Rally with five wins out of five, there was pressure on me and high expectations. More importantly, I hope that my wins and the record make motorsport more popular in India and also attract manufacturers and sponsors.

It was an extremely difficult and technical rally because of the narrow, twisting route with hundreds of corners,

said Gill who celebrated the rare feat with his young family. 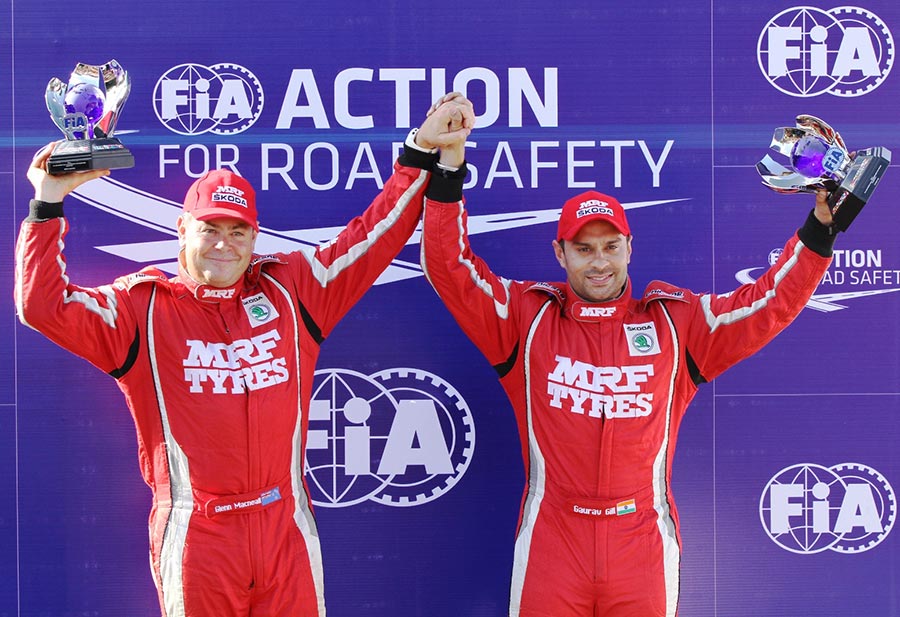 With his MRF team-mate and German champion Fabian Kreim (Frank Christian) not in the fray following a crash on Sunday, Gill, who led overnight by over seven minutes, pushed in the early part of the day, but with his car encountering some problems was forced to ease off. Yet, he thrilled the huge crowd with his craft.

Kadur also topped in the INRC 2000 category for the second time this season while Takale won in the IRC class that he had also entered apart from APRC, and Jacob KJ (Manoj Mohanan) chalked up his fourth consecutive win in the FMSCI Cup to bag the championship with a round to spare.