Govt Approves Use of Green Licence Plates for Electric Cars 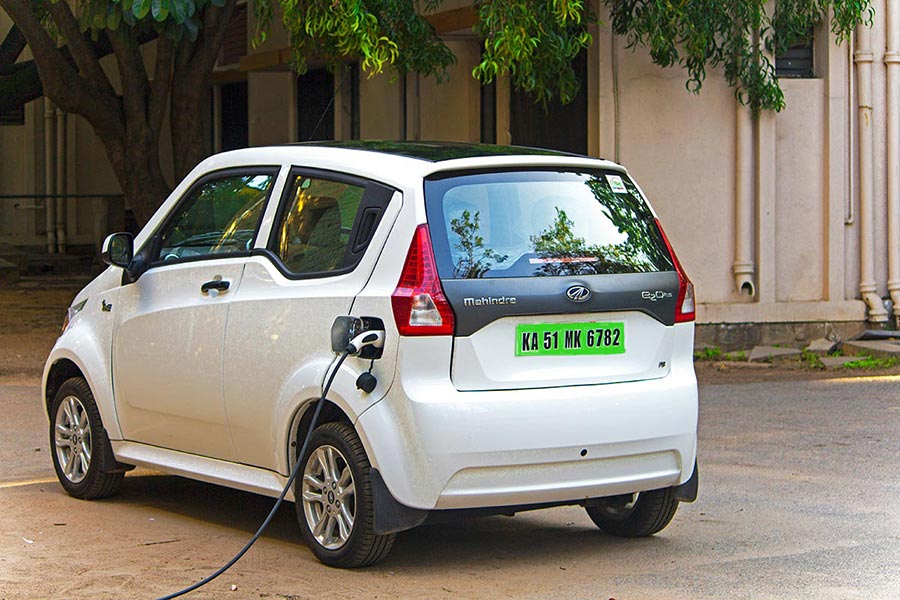 Govt Approves Use of Green Licence Plates for Electric Cars

Exemption from permit will be a game changer as restricted permit regime is a major concern. E-rickshaw growth is attributable to the permit exemption and there is scope to extend the exemption to the e-buses, e-taxis, e-autos and e-bikes. E-auto and e-buses may have a big impact since getting a new permit is extremely difficult,

What’s your take on using Green number plates for Electric cars in India? Let us know by commenting below.