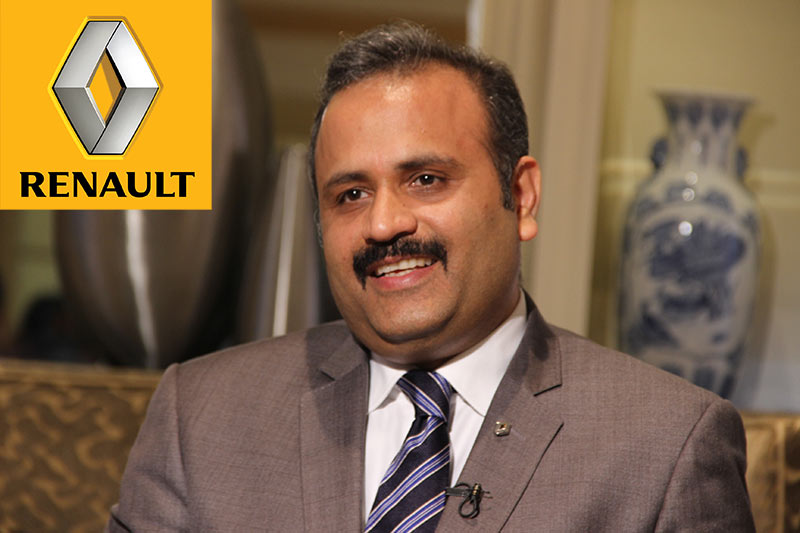 GST is the greatest tax reform ever attempted in India. The passing of the much-awaited GST Bill signals a paradigm shift with a unified tax structure which will catalyse economic growth. GST will positively impact several sectors, including the automobile industry, by minimizing and simplifying the taxation burden. GST is expected to drive overall consumer demand since the cost for the logistics and supply chain inventory will be curtailed by almost 30-40 per cent, the benefits of which are expected to be passed on to the consumers. As next steps, the focus will be on establishing a robust infrastructure and harmonizing the licensing and environmental regulations across the states.

Surely a big step in the direction of ease of doing business, GST also reflects the spirit of positive governance to foster collaboration that best suits the economy, businesses and the consumers alike.

What do you think about GST bill in India? Let us know by commenting below.