GST rates for Automobile Sector in line with Expectations: ICRA 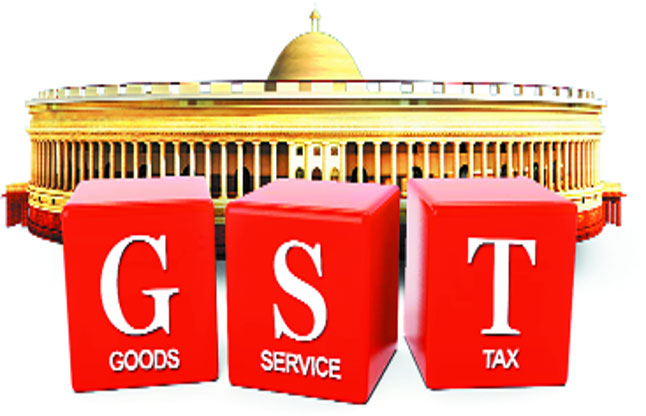 GST rates for Automobile Sector in line with Expectations: ICRA

The GST Council in its 14th meeting held yesterday finalized the GST across all categories of goods including automobiles. In line with expectations, the base GST rates for the automobile segment have been set at 28%, which is broadly in line with overall indirect tax rates at present. However, in addition to the base rate, the Government has also proposed to levy a cess of 1% and 3% on small cars with petrol and diesel engines, respectively. Considering GST will subsume infrastructure-cess currently levied on domestic passenger vehicle industry, proposed tax rate for small car is likely to be price neutral. Bigger sedans (engine size > 1,500cc and length >4,000 cm) and SUVs (engine size > 1,500cc and ground clearance > 170mm) may see lower taxation and eventually reduction in vehicle prices, despite 15% cess above the base GST rate of 28%.

As per Subrata Ray, Senior Group Vice President – ICRA Limited, the prices of relatively price sensitive small cars may increase marginally post GST, while OEMs would pass on the benefit of lower taxes on Bigger Vehicles and SUVs to customers.

He further mentioned that GST rates are likely to be almost neutral for the Commercial Vehicle and Two Wheeler and would marginally increase for Three Wheelers as it didn’t attract additional NCCD earlier.

Nonetheless with the implementation of uniform taxation across the country, the road logistic sector will see inherent advantages with easing out of various bottlenecks and complexities involved in transportation. According to Mr. Ray, the automobile sector will also see some benefits by virtue of input tax credit norms. Some of the common examples include: