Harley-Davidson’s Passport to Freedom comes to Bangalore this Sunday 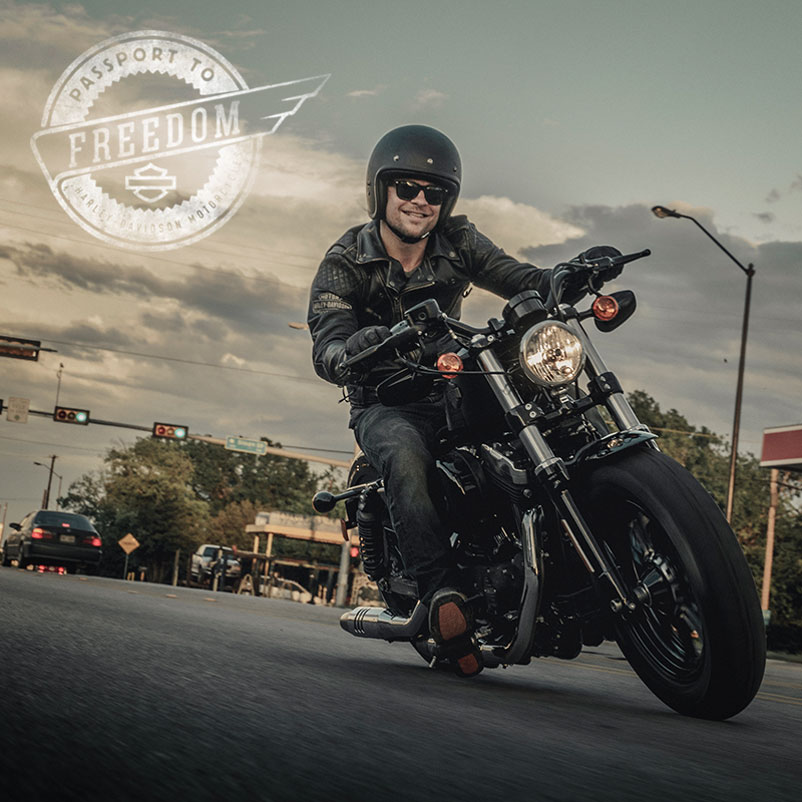 As the sport of leisure motorcycling grows in India, Harley-Davidson brings Passport to Freedom to Bangalore with a view to encourage new riders to adhere to norms while enjoying the open roads in the saddle. Curated as an interactive session conducted by seasoned riders and motorcycle experts – Rohal Albal from PowerDrift, Passport to Freedom introduces riders to certain simple techniques that help them improve their riding skills and address queries around effective braking, slow speed handling, defensive riding techniques and road signs and signals. Through this campaign, Harley-Davidson aims to instill confident and safe riding amongst aspiring riders while aiding them with skills to get on their first dream Harley-Davidson motorcycle.

Rohan Albal, Founder and CEO at PowerDrift, also known as TenHut has spent most of his adult life around motorcycles and cars. Having pursued Mechatronics engineering from Germany, Rohan knows as much about the technical aspects of automobiles, as about riding and driving, all thanks to the professional coaching he has had over the years.

Once the session gets over, enthusiasts can also apply their newly acquired skill set while they take their favourite Harley-Davidson motorcycle for a spin.

Motorcycle enthusiasts can sign up for their Passport to Freedom session at, https://passport.harley-davidson.asia/en_IN 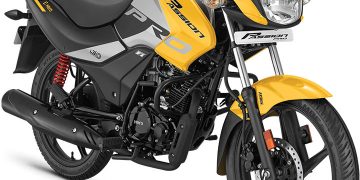 In keeping with its commitment to the safety and welfare of its people, Hero MotoCorp has decided to proactively halt operations temporarily...