by Chethan Thimmappa
in Cycles
0 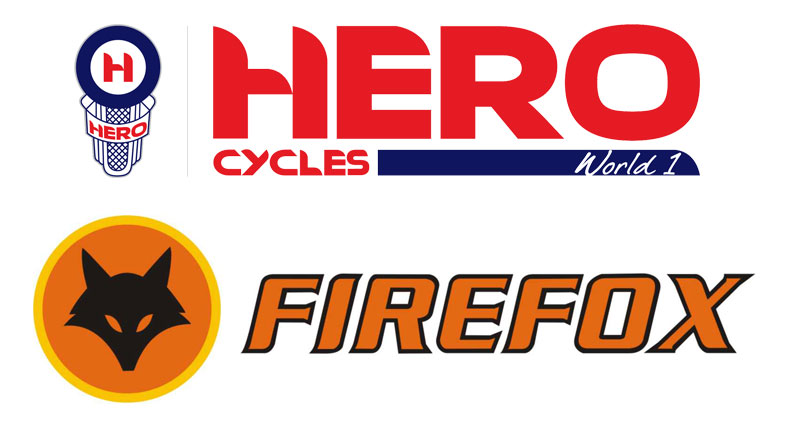 Mr Pankaj, who is the managing director of Hero Cycles confirmed about the acquisition. Mr Munjal said,

He also added that the acquisition would help the company expand its presence in other important categories of bicycles.

As per the deal between Firefox and Hero Cycles, Firefox bikes would exist as a separate business entity even after acquisition. The acquisition deal includes the Firefox brand of bicycles, accessories as well as spares and exclusive distribution rights of ‘Trek’.

This acquisition would help Firefox to penetrate further into the Indian market. This deal will also help Firefox to expand its marketing visibility and acquire an aggressive approach in reaching out to our prospective customers

Currently, Firefox Bikes sells over 70 different varieties of bikes and 25 different Trek models and has a network of 160 company-owned franchise outlets. Firefox cycles has also tied up with other popular international brands like Tern, Shimano, Saris, Finish Line, Kryptonite, Super-B and Slime.

Hero Cycles, though is the largest cycle manufacturer in the world, it doesn’t boost strong portfolio in premium cycles segment. Just in last decade, the premium bicycle segment in India is looking good and growing. Over 200,000 leisure bikes were sold during the financial year 2014-2015 in a market whose estimated size is 15 million bicycles a year. The growth in this segment could be largely co-related to customers who is taking up cycling for fitness, recreation and for lifestyle.

Firefox was among the first to enter the premium segment in India in the year 2005 and has created a niche for itself. The company controls 40% of the premium bicycle segment as of 2014-15. I think with Hero’s distribution network and experience, Firefox will get a push in the market

said Mr Pankaj Chadha who is the director of the automobile practice at EY.