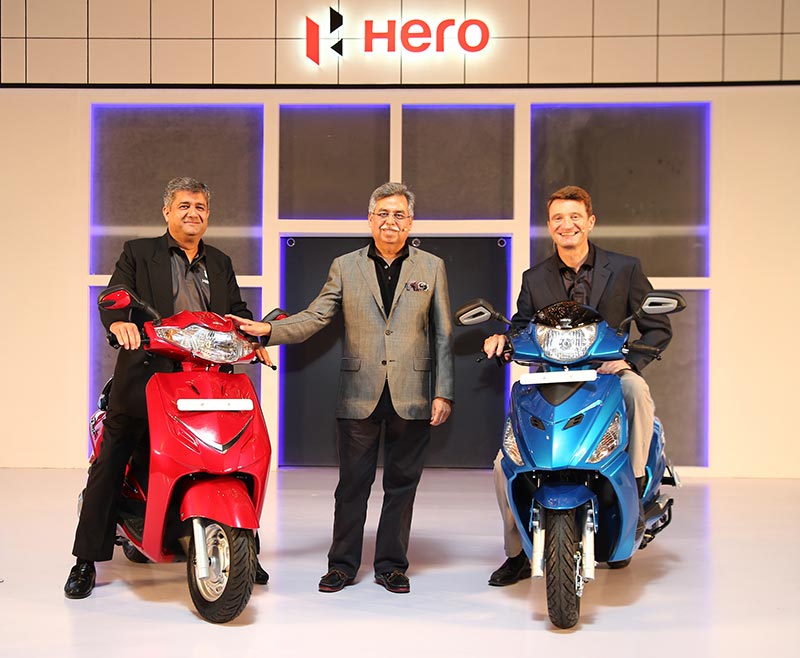 With this performance, the Company’s dealer inventories have come back to normal levels.
Buoyed by its record retail sales during the festive period, Hero MotoCorp despatched 663,153 units of two-wheelers in October – its third consecutive month of six-lakh plus sales after August (616,424) and September (674,961).

The Company has crossed six lakh-plus sales in five months during the calendar year 2016 so far.
Hero MotoCorp last month recorded its best-ever performance in a quarter, with highest-ever sales volume of 18,23,498 units in the second quarter (July-September’16), registering a robust double digit growth of 15.8% over corresponding period last year (July-September’15).