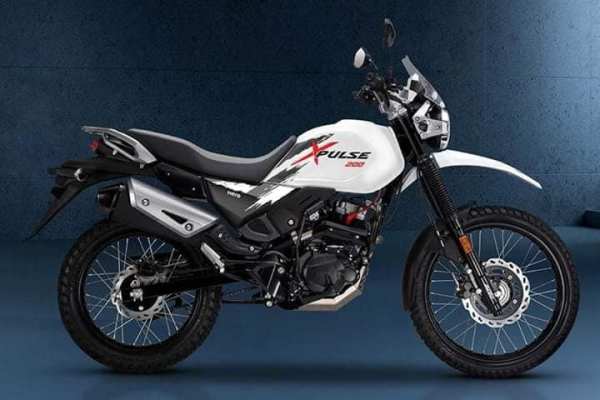 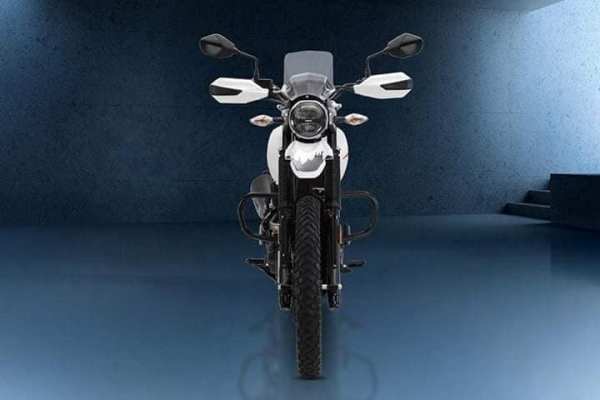 The motorcycle will be built on the diamond frame chassis which also underpins the Xtreme 200R. In the front it gets full -LED headlamps, Enduro-bike-styled handlebar and bigger windscreen .  It also gets a  full-digital instrument console which  features a digital tachometer , gear position indicator and the speedometer in the centre. 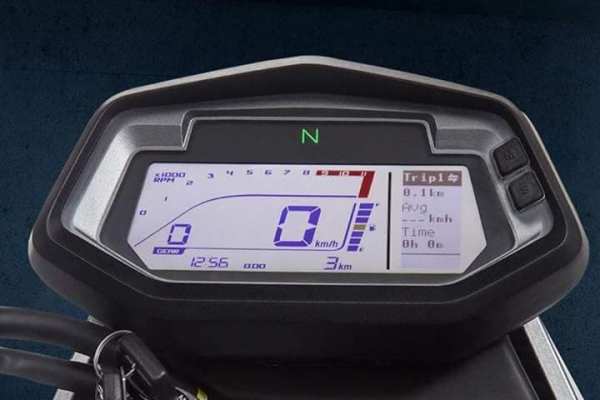 Hero Xpulse is expected to be powered by the same 200cc single cylinder unit seen in the Hero Xtreme 200R . This  200cc, 4-stroke, single-cylinder air-cooled engine will be tweaked for better performance and off-roading experience.  The motor equipped on the Xtreme 200R is capable of making 18.4 bhp @ 8000 rpm and a peak torque of 17.1Nm @ 6500 rpm. The engine will be mated to a 5-speed gearbox.  Reported suggest that Hero has also changed the gearing as well as the chain sprocket size of the engine to improve the performance on the adventure motorcycle. 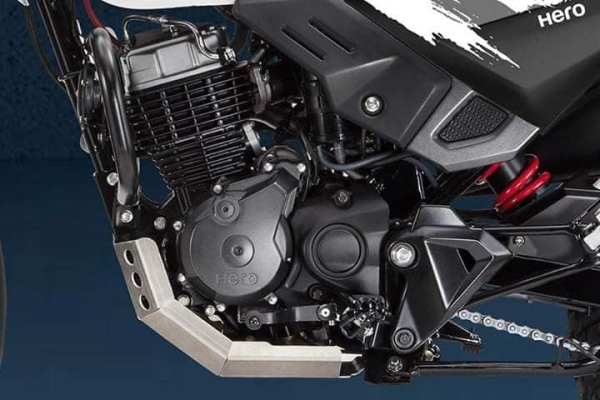 Talking about  suspension, the motorcycle will come with telescopic forks upfront and monoshock setup with 10-step adjustable gas charged suspension at the rear.