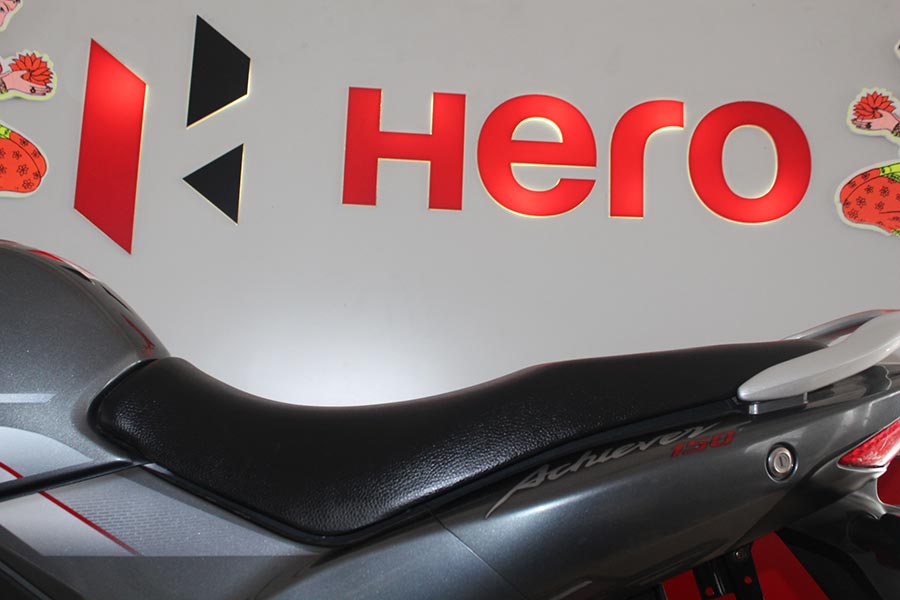 Riding on robust demand for its popular range of two-wheelers, Hero MotoCorp Ltd., the world’s largest two-wheeler manufacturer, capped-off the calendar year (January-December 2017) with yet another global benchmark.

Hero MotoCorp surpassed the landmark seven million units in cumulative sales in a calendar year. The Company sold a record 7,207,363  units of two-wheelers in the period January – December 2017.

2017 has been a landmark year in our strategic endeavor to further consolidate our market leadership. Despite the challenging industry environment, we successfully created a series of benchmarks, not only for the Indian market but also for the global automotive industry. Starting with our first global product launch in Argentina in January, we have continued to delight the customers with our technologically-advanced and youthful range of new two-wheelers. This has clearly been reflected in the strong demand pattern for our motorcycles and scooters. We are now entering the last quarter of this fiscal with a strong focus on the premium segment and scooters and we are confident of sustaining our growth momentum.