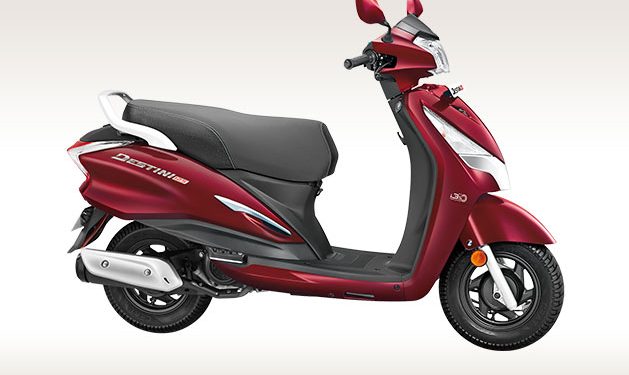 Hero MotoCorp, the world’s largest two-wheeler manufacturer reported sales of 617,215 units of two-wheelers in the month of February 2019.

In the first two months of the current quarter, there has been a sequential pickup in the demand, although still lower than expected. In order to provide impetus to the market, Hero MotoCorp is set to launch a slew of new products – including scooters and premium motorcycles – in the coming months.

The Company expects the demand scenario to improve also on account of
increased liquidity in the market through government schemes of direct benefit to farmers and various measures taken by manufacturers to boost retail sales. The demand growth can further be stimulated if the GST rate on two-wheelers is reduced to 18% from the present 28%.

Building on its nationwide Road Safety program, Hero MotoCorp – in association with the Uttar Pradesh Police – launched a new project – Prayag Prahri – in Prayagraj during the month. The initiative is aimed at promoting road safety and strengthening the police-patrolling infrastructure in the city.