Honda 2 Wheelers Expands its Global Footprint ahead of 2020

Honda 2Wheelers India started exports with Activa in its debut year of 2001 itself.

Also check: Why is Honda Activa so popular in India?

Since becoming the only Honda in Indian two-wheeler industry, Honda Wheelers India has increased its global footprint aggressively and the latest 2nd million exports has been achieved 3 times faster in just 3 years.

With an eye on the 2020, Honda 2Wheelers India’s ambition is to ‘Lead in India and the World with Quantity and Quality’. Backed by strong domestic sales, India is already the No. 1 contributor to Honda’s global two-wheeler sales. On the exports front, our tri-fold strategy of introducing new models, entering new markets while consolidating in existing markets has resulted in achieving 2 million export milestone. We thank our customers and business partners across the globe for their trust in Honda 2wheelers made in India. The future is exciting as the BS-VI norms effective in 2020 will unlock new markets for us.

Honda’s diverse export portfolio has now expanded to include a total of 16 models.

Driving scooterization in India and the world, Honda is No. 1 scooter exporter with overwhelming 60% market share. Now, every second scooter exported from India is a Honda Dio – India’s No. 1 exported scooter model. 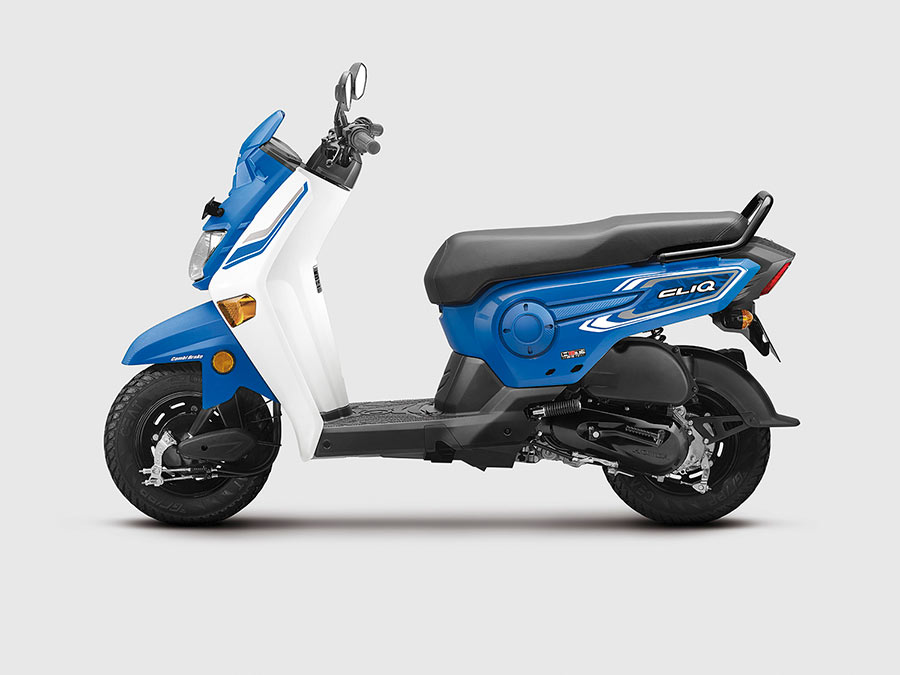 The FUNtastic NAVi too is fast gaining popularity among youth in international markets.

Parallely, motorcycle exports too continue to grow double digit and contribute over half to Honda’s total exports.