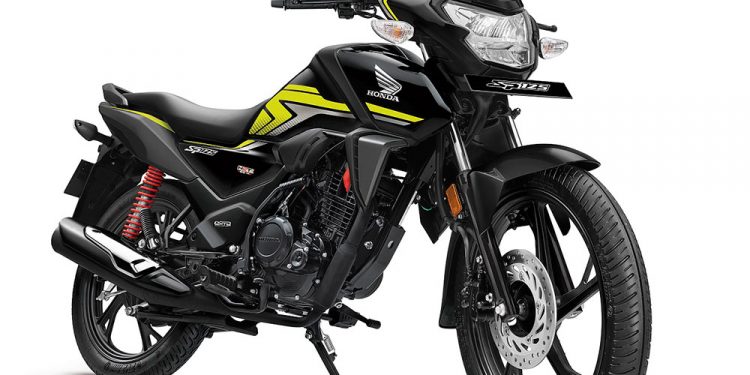 ·         Honda Motor Company Ltd. celebrated its 400 million-unit milestone in global motorcycle production. This milestone came in the 70th year since Honda started its motorcycle mass-production in 1949.

·         With an aim to identify and develop young Iconic Indian Rider for the world, Honda conducted the third round of IDEMITSU Honda India Talent Hunt 2019 in Pune.