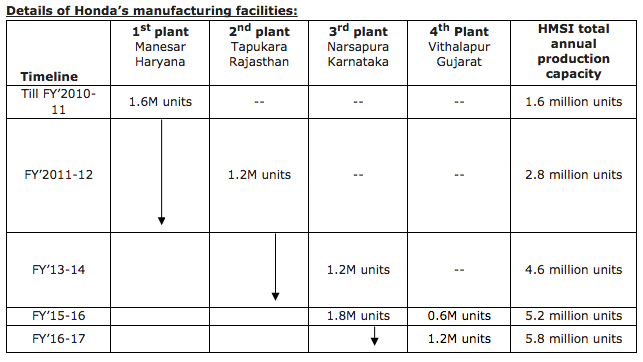 India is not only the World’s No. 1 two-wheeler market but is also going to be the No. 1 contributor to Honda global 2Wheeler sales for the first time in this fiscal year 2016-17. Scooterization, a trend seen earlier in developed markets of the world, is firmly driving the Indian 2Wheeler momentum today. The scooter segment is growing at 30% compared to 15% growth of two-wheeler industry.