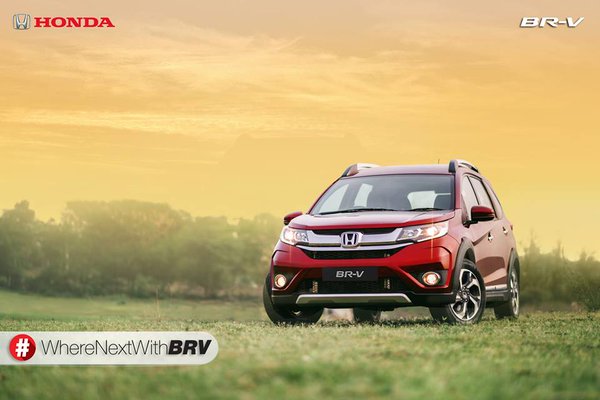 Looks like 2017 is not a good year for buying cars – Joining the other automakers in India, Honda Cars India Ltd. (HCIL) too has announced a proposed price increase on all its car models for about 3 percent. The revised prices of these car models will be effective starting from January 2017.

Mr. Yoichiro Ueno who is the President and CEO of Honda Cars India Ltd. said,

Due to the increasing pressure on input costs and fluctuating exchange rates, we are forced to consider increasing the car prices across our line-up. The increased price will be effective from first week of January 2017.