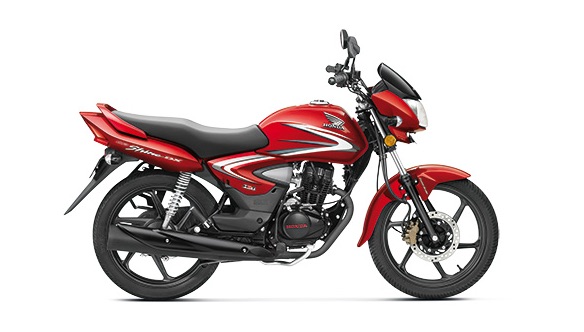 Honda CB Shine 2015 is the best selling 125cc motorcycle in India. The popular two-wheeler automaker in India has updated the new CB Shine with 4 new metallic color options on the palette: Imperial red, Geny gray, Maple brown and black.  All these new colors are offered on the revised Honda CB Shine that was introduced at a company event which happened in the month of February this year in addition to the updated Honda Dream Yuga series, Honda Dio scooter and the Honda Activa 3G.

Here are the 4 new colors which are added for Honda CB Shine: 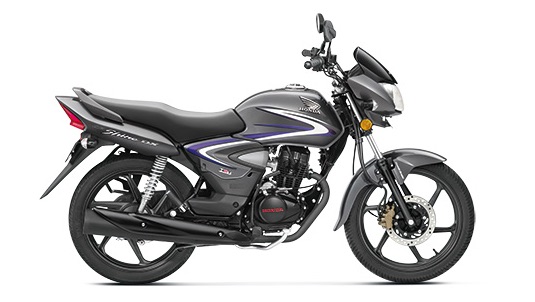 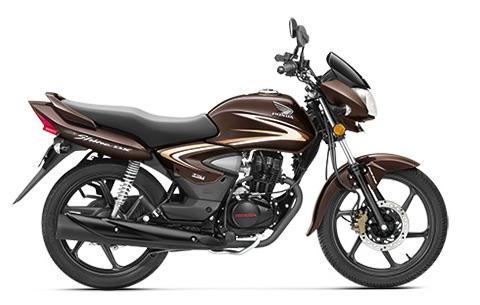 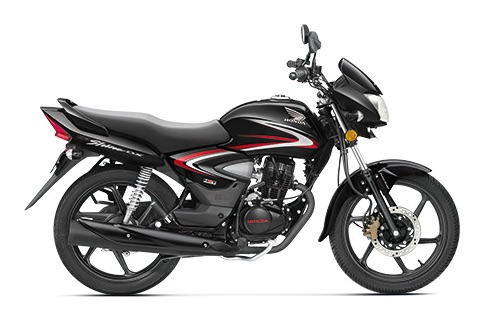 The refreshed 2015 Honda CB Shine comes with a revised fuel tank, updated side panels, new exhaust cover, new mudguards, tweaked alloy wheels along with a re-arranged instrument cluster for a brand new look. The body graphics of CB Shine have also been updated on the commuter motorcycle, the bike is also going to sport a gloss black visor that makes it look different from other bikes. When it comes to powertrain of the bike, Honda CB Shine draws power from 124.7cc one cylinder engine that is tuned to produce 10.54 BHP at 7500 RPM and 11 Nm of torque at 5500 RPM which paired to work with 4-speed gearbox.

The front telescopic forks and spring-loaded hydraulic shocks which is present at the rear, handles the suspension system of new 2015 Honda CB Shine. The braking  performance of Honda CB Shine comes from the 130mm front and rear drum brakes. The bike also has a 240 mm front disc brake which is available as an option.