There were reports that Honda Motorcycles is testing a new bike that could probably be the new version of the very successful CB Shine or Dream Yuga. During February 2015, Honda Motorcycle and Scooter India Pvt. Limited (HMSI) had launched few graphics tweaked version of its best-selling models. In that upgrade for the Honda CB Shine,  the company introduced Combi Brake (CB) technology, hinting on the upcoming technology to be used as the idling stop developed to offer enhanced durability, better mileage, increased power and torque, and much quieter operation and is expected to be called as Honda CB Shine SP. 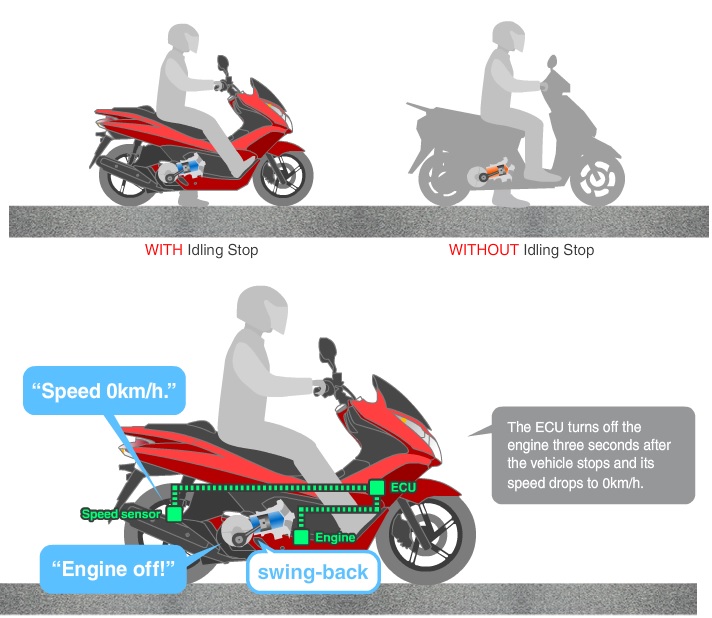 The new Honda CB Shine SP shall further receive upgrades on its headlamps, fuel tank with extensions, new side panel as well as new tail lamp, although nothing has been confirmed from the company yet. One can believe the graphic refreshment and side panel re-fabrication would be present for sure.

The Honda CB Shine SP is likely to be powered by the same 125CC engine as that of its predecessor  producing a maximum power of 10.6PS and churning out a maximum torque of 10.54 Newton meters. The full-packed technologically advanced Honda motors would apply the latest technology by Honda called the ESP, which stands for Enhanced Smart Power. The transmission would also undergo major improvements which will now skill the SP version of Honda CB Shine with high power and torque with low emission and high fuel economy. 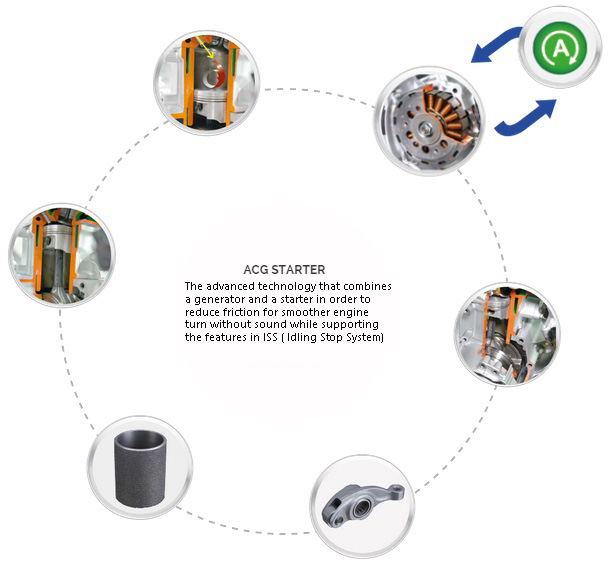 As per sources, Honda Motorcycles India Pvt. Ltd (HMSI) is as well working on upgrading its lineup with some technology up-gradation that shall bring the Enhanced Smart Power (ESP) technology in India. However no official statements coming from Honda to confirm on the same.  Honda shall bring the 125cc Shine with Smart Power which is upgraded with idling stop technology. Honda Aviator might first to get the same ESP technology in Scooter segment in India. However Honda might not add Fuel injector for India due to high cost reason.