Honda confirms Mobilio will not be discontinued 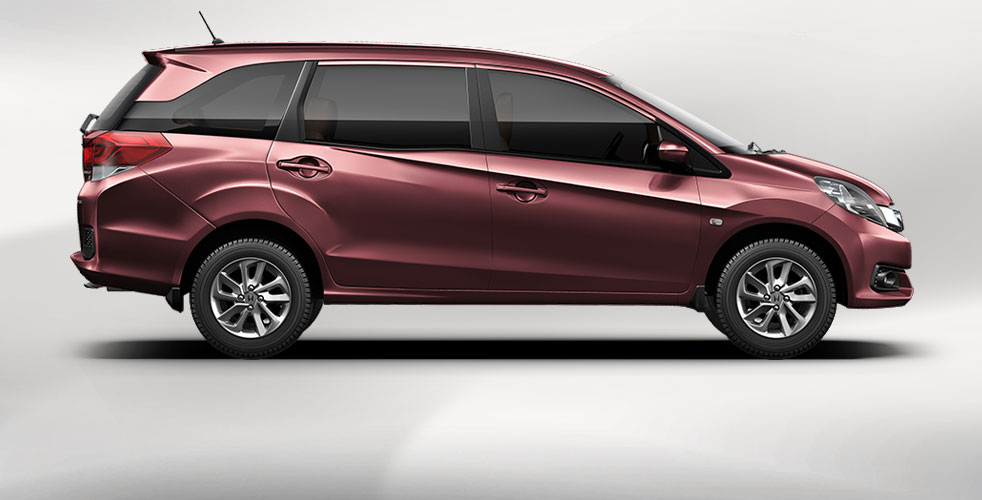 Honda confirms Mobilio will not be discontinued

Earlier this week, there were floating rumours that Honda will be discontinuing is popular Mobilio model in India. Mobilio is an MPV ( Multi-purpose vehicle) which has managed to sell only around 3,338 units between August 2015 to January 2016. An official email interaction with Honda team has now denied rumours of discontinuation of Honda Mobilio in India.

There were also recent reports that says Honda is planning to introduce a facelift for the Mobilio, along the lines of the 2016 Honda Amaze and Indonesia-spec Honda Mobilio.

The new Mobilio facelift is expected to feature a BR-V-inspired dashboard design and a large MID in the top-end grades. The current HVAC system will now be added with automatic climate control, new buttons as well as separate display.

[…] The all new Honda BR-V is just weeks away from the launch. The expected launch date of Honda BR-V is May 5th. The BR-V compact SUV was first showcased at Delhi Auto Expo 2016. Currently, Mobilio is doing the seven-seater job in this segment. Honda will be strategically placing this model above that of Mobilio, it is important to note that Honda has no plans to discontinue its popular Mobilio. […]