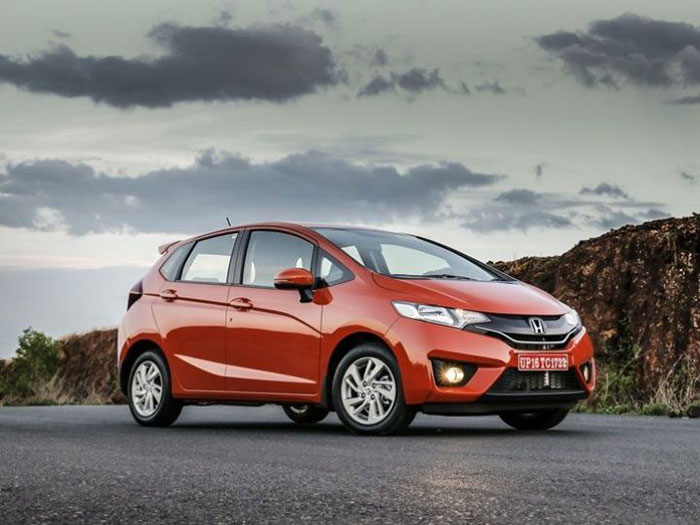 In the year 2015, Honda brought the Jazz to Indian market calling the model as “third generation”. This year(2016) expect Honda Jazz to be launched in a different avatar. Driving on the success of the newly launched Honda Jazz, the company might capitalise on this momentum by introducing the Jazz RS version. The expected new Jazz RS version not gets equipped with same engine as the older model, but would be very visually appealing.

The new Jazz which got launched last year was very well received in Indian market. Some of the highlights of Jazz is abundance of space and presence of diesel option. Along with the Honda branding, Jazz is giving a tough competition to its competitors. The all new Jazz is not so visually attractive – therefore, Honda plans to rectify this by the launching the RS version of Honda Jazz.

We already know that Honda already sells the RS version of the Mobilio in the Indian market and Jazz RS is going to be on the similar lines. The upgrades done to Jazz is going to be very cosmetic and not on the mechanical bits like the engine.

We hope to see the new Honda Jazz RS version in Auto Expo 2016.