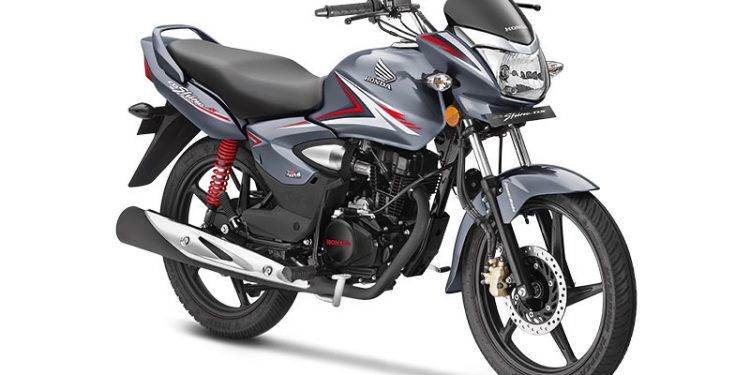 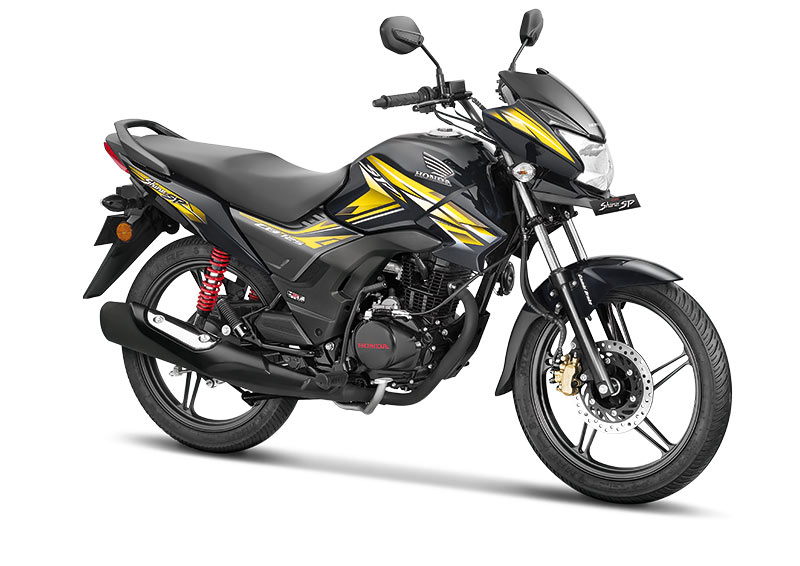 There is no new addition on new Shine and Shine SP other than CBS. As you know, it is now a mandatory norm instructed by Government to have all the motorcycles under 125cc to get CBS and the >125cc bikes to get ABS (Anti-lock braking system). That is why we see all manufacturers in India are now upgrading their entire line-up.   The major difference between Honda Shine and Honda Shine SP is the front dashboard. The Shine SP features more advanced front dashboard which comes with semi-digital instrument cluster which is absent in the normal version of Shine. Also the Honda CB Shine SP gets a different graphics on its body. 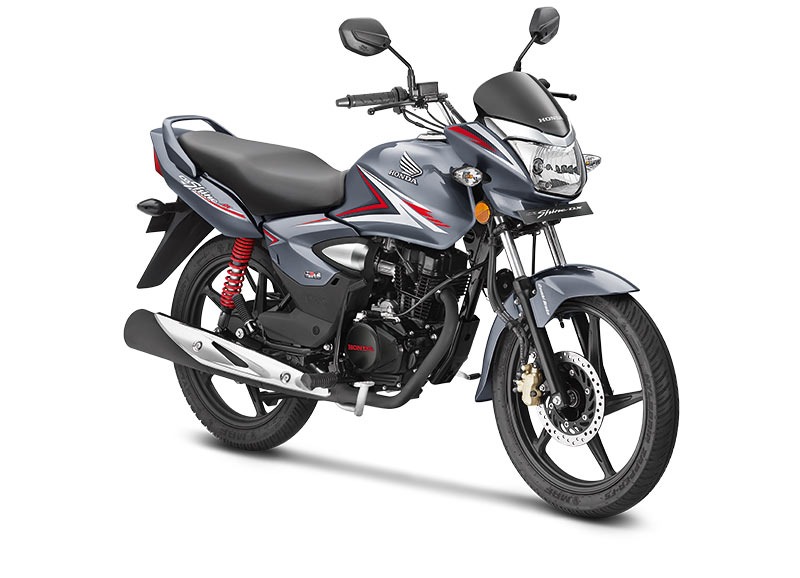 Mechanically, Honda Shine and Shine SP motorcycles  are powered by the 124cc,1 cylinder, air-cooled engine which churns out 10.1 bhp of power and outputs 10.3 Nm of torque.  The non-CBS variants of Honda Shine and Honda Shine SP are also available uptil 31 March 2019.