Honda to bring Honda Accord Hybrid in India in 2016 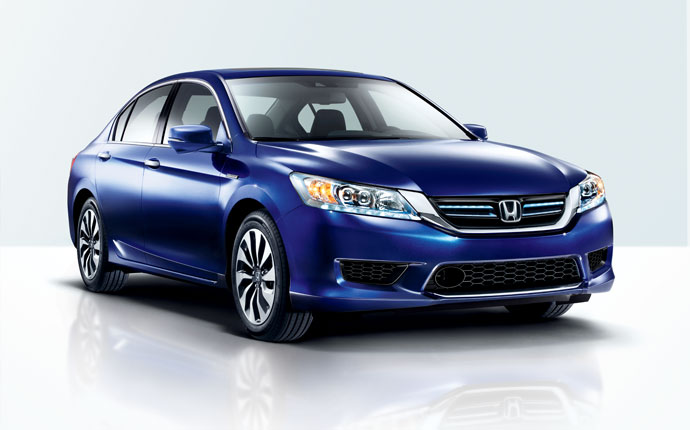 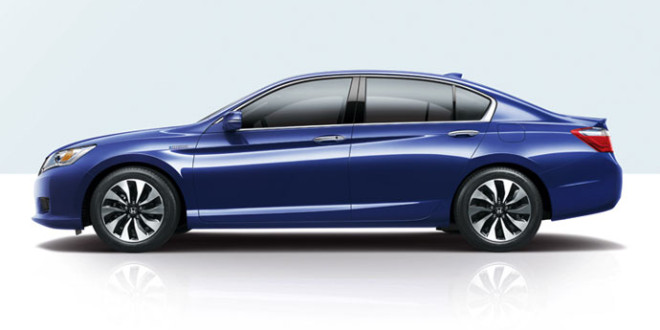 Honda to bring Honda Accord Hybrid in India in 2016

Toyota Camry has set a good example for hybrid cars in India. The sales of Toyota Camry in India accounts for 70 percent of the hybrid variant and only 30 percent of these models are the regular petrol-only. This successful milestone by Japanese automaker Toyota has triggered Honda to do something about this. Accordingly, Honda has expressed their plans to re-launch Honda Accord in India by introducing the Hybrid variant of the car.

Honda is planning to launch the facelift of new Accord in India, which is expected to gain a mid-life makeover in 2016.

The all new Honda Accord hybrid would be powered by 2.0 litre engine which comes with 4-cylinder petrol motor that produces a maximum power of 141 BHP and a peak torque of 165 Nm. The car coupled with an electric motor shall deliver 166 BHP of power & 306 Nm of torque. Engines of the new Honda Accord would be matched to a E-CVT automatic gearbox along with the paddle shifts. 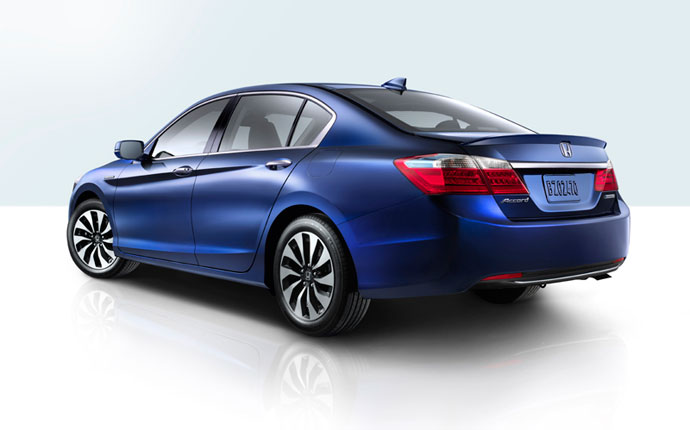 It is important to know that there are no diesel powered models in Honda’s roadmap. The Diesel powered cars would allow the likes of Skoda Superb & Volkswagen Passat to appeal to a wider audience.

If locally assembled, the Honda Accord Hybrid could also benefit from the government’s FAME (Faster Adoption and Manufacturing of Hybrid and Electric vehicles) initiative.