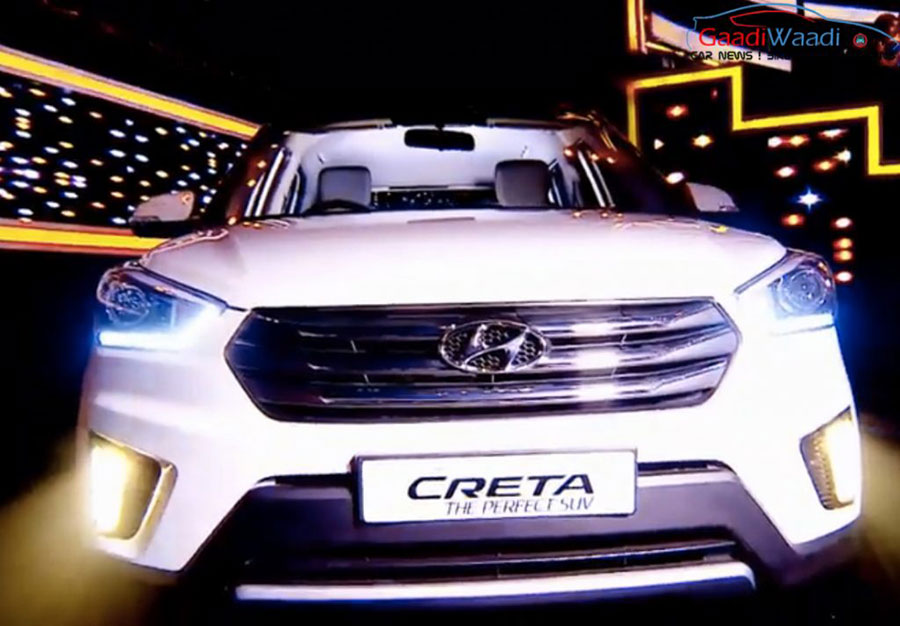 Creta is undoubtedly the best premium car in the market. Last year, Creta got launched globally in the month of July. The car is selling very well across the country crossing over 70,000 bookings since its launch in July 2015. Hyundai Creta is now arriving close to its very 1st birthday. Hyundai Creta’s 1st Anniversary Edition has now been spotted prior to its official unveiling. As we know, the compact crossover is sold in huge volume and becoming an important asset in Hyundai’s portfolio.

The Success story of Hyundai Creta

Starting from the day 1 of the launch, Hyundai Creta has bagged up all the orders in order to become one of the most successful car launches in the country. Hyundai Creta first went on sale in the third week of July last year (2015), which means that we can expect the Creta special edition launch in the month of July this year. The anniversary edition of Hyundai Creta comes with certain visual enhancements. The visual enhancements include blacked out roof & pillar, red-grey decals on the lower part of the car’s body as well as on C-pillars, black finished 17-inch diamond cut alloy wheels and the all important “1st Anniversary Edition” sticker on the C-pillars. 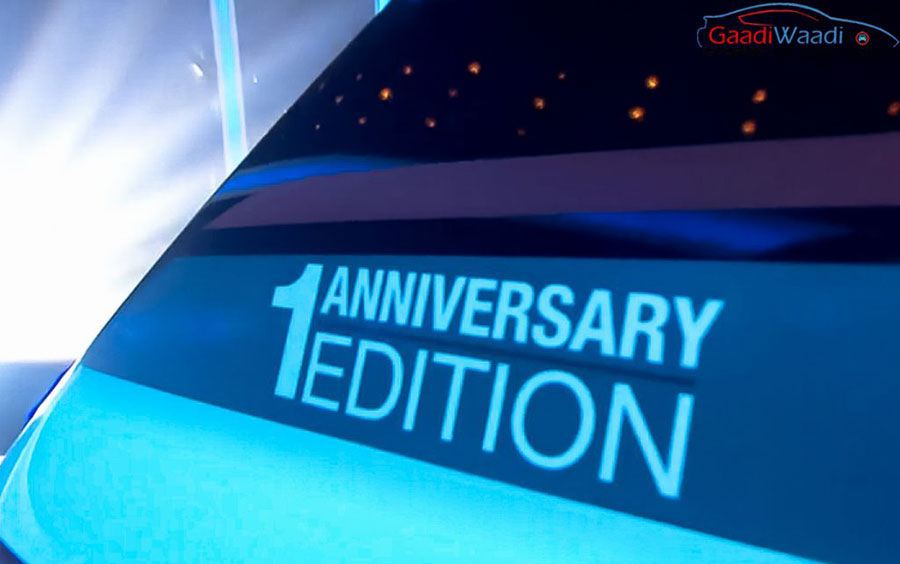 The specifications of the anniversary car edition remains the same. Hyundai Creta compact SUV is powered by a 123 PS 1.6-litre petrol engine, a 90 PS 1.4-litre diesel engine and a 128 PS 1.6-litre diesel engine. A 6-speed manual transmission is standard across the range but the petrol motor and the range-topping oil burner can also be specified with 6-speed automatic transmission.

Hyundai Creta Anniversary Edition will be sold in a very limited count at the beginning.

You can drop your views by commenting below.