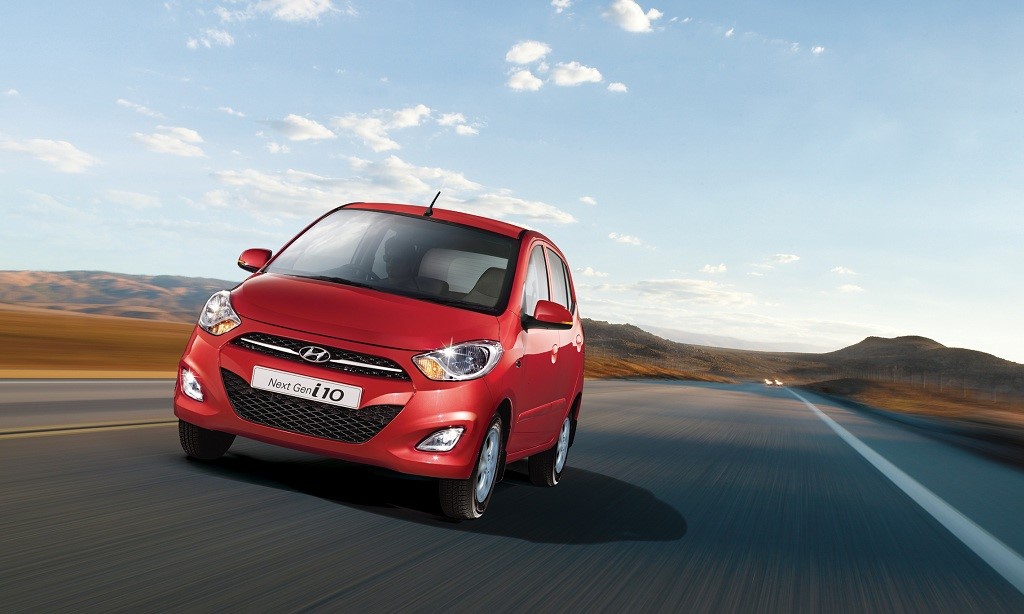 Buying a car in 2015 is going to be a little difficult as many of the car manufacturing companies including Hyundai have announced a revision in the prices in the beginning of 2015. The recent announcement by Hyundai included the clause of raising the prices of all its models by an amount up to Rs. 25,000, and the hike will be effective from January 2015.

Though the exact hike for various models has not yet been announced, the stipulations of the simplest base model of Hyundai is being said to see a hike by Rs. 5,000, and this may go as high as 25 grand for some models. The reason for this hike is once again the non-stability of INR in the international currency market.

The authorities at Hyundai announced that they had been bearing the high cost of raw material and imports despite the depreciation of the Indian Rupee, but it is high time they took some stringent steps. This is why, the decision of revising the prices of various models has been taken.

Hyundai India today has made a price hike across all its range. Hyundai India said that they would increase prices in the range of 5000 INR – 25000 INR.   The price hike would be effective by January 2015.

The Company’s decision has been made keeping the expensive imports, rising input cost, rupee depreciation and high cost of sales.

Hyundai India’s vice president, sales and marketing said, “In these adverse market conditions, the price increase is necessitated on account of increase in input costs, high cost of imports due to higher rupee depreciation and high cost of sales. We have been absorbing most of the costs but are now constrained to consider price increase across all models in the range of Rs. 5,000 to Rs. 25,000, which will be effective from Jan 2015”.

[…] From January 2015 onwards, Hyundai cars will cost more. The price increase have been announced by them. Hyundai price hike 2015  […]

[…] we reported that Hyundai India has decided to Increase its automobile prices in the range of Rs. 5,000 to Rs. 25,000 from January 2015 onwards. Today we have a fresh news coming in from Maruti Suzuki that even […]