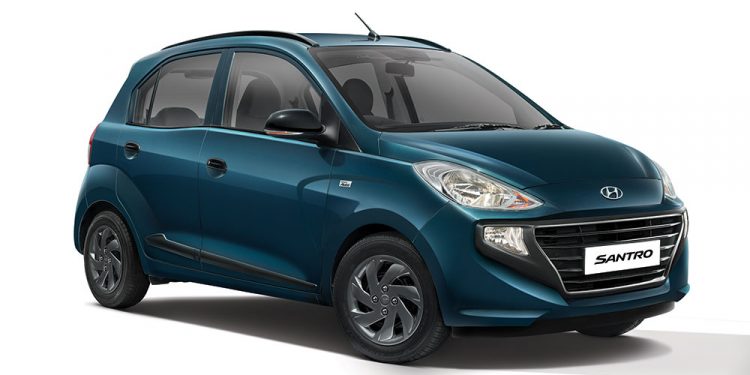 The Anniversary Edition will be a limited edition based on two variants – Sportz MT and AMT, in – Aqua Teal and Polar White colours.

“The SANTRO is a prestigious and legendary brand in India that has gone on to craft numerous milestones over the last two decades. To celebrate the First Anniversary of SANTRO, we are glad to announce the Anniversary Edition of SANTRO with various new features further enhancing customer experience and happiness. The Anniversary edition will entice our customers and continue to strengthen SANTRO’s legacy on the pillars of Global Technology, Stylish Design and World Class Features.

The SANTRO is developed to meet the needs of Indian Families with a focus to create a “Masterpiece Product” offering customers a great ownership experience.

Additional features and enhanced upgrades that have been introduced in the SANTRO Anniversary Edition include:

The SANTRO Anniversary Edition will also entail newly developed accessories such as: