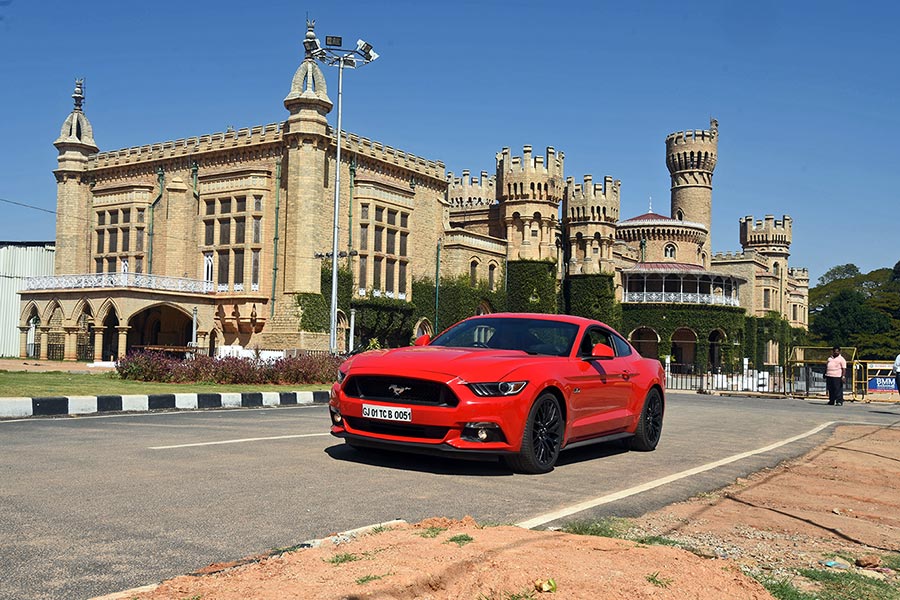 Within months of making its debut, customers Bengaluru now have an opportunity to own the legendary Mustang, priced at INR 66.36 lakh (ex-showroom, Bengaluru).

Bengaluru is the ninth pit-stop in Ford Mustang’s journey across India that has been organized to celebrate the iconic pony car’s availability across the country. The drive program will also give an opportunity to scores of Ford fans in India to get up close and personal with this legendary vehicle.

Ford Mustang is an icon that has stirred the imagination of millions of automotive enthusiasts for more than 50-years now. We are happy to extend the joy owning a Ford Mustang to hundreds of thousands of passionate customers who have been waiting for this legendary pony car with the opening of pan-India sales,

Ford Mustang is being imported to India from Ford’s Flat Rock Assembly Plant in the United States.

Ford Mustang epitomizes the passion and fun-of-driving inherent in all Ford vehicles. The new Mustang is not only technologically advanced and forward-looking but also preserves its heritage that has inspired customers for generations, 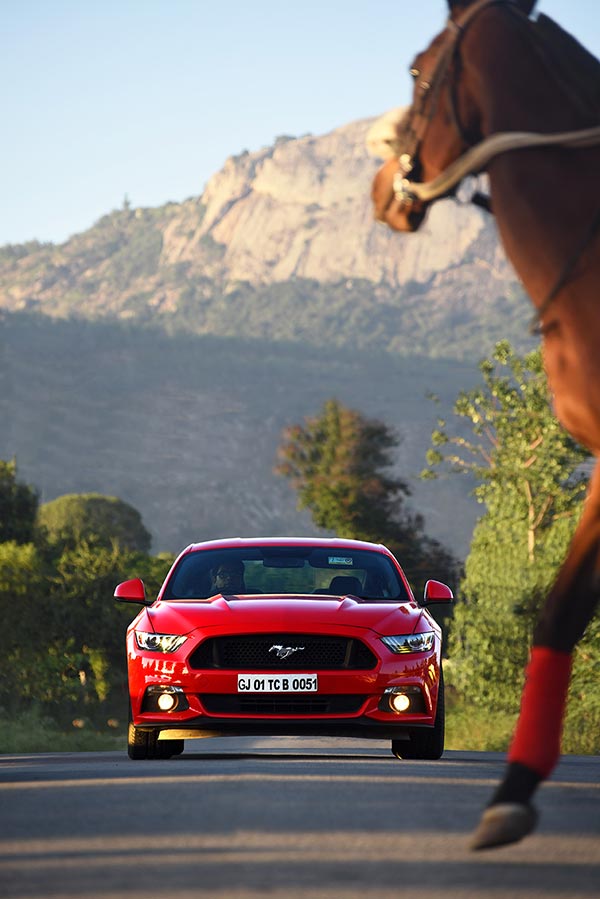 Several key features that define the new Mustang include: 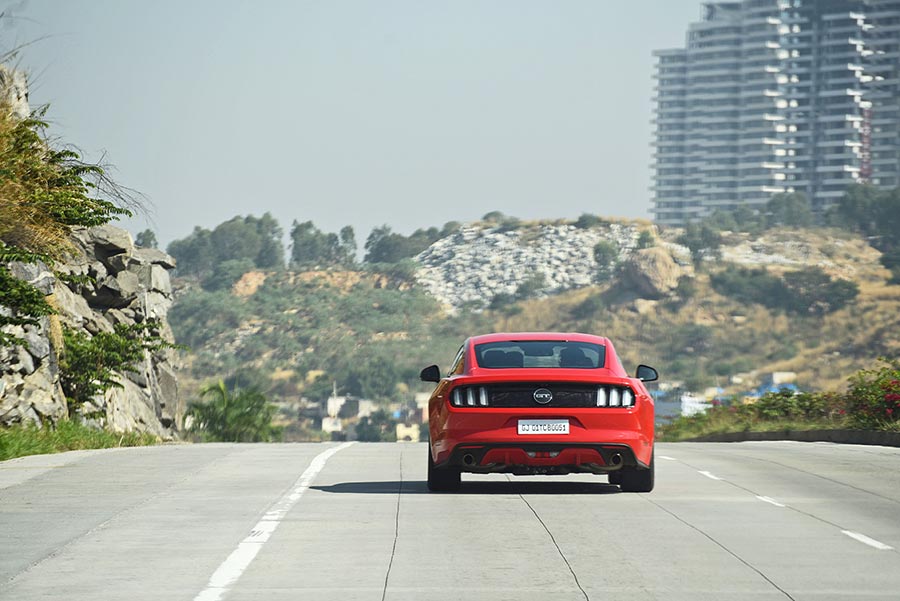 Since the Mustang first went on sale in 1964, Ford has sold more than 9 million vehicles. It has made thousands of appearances in film, television, music and video games and is the world’s most-liked vehicle on Facebook.