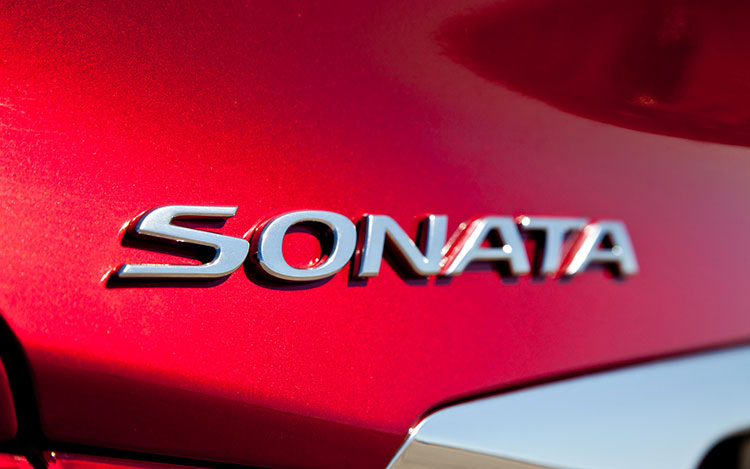 The first Hyundai Sonata was launched in 1985 in Korea and the latest 7th generation Hyundai was launched in 2015 accounting for the completion of 30 years. Hyundai Sonata, along with the Elantra which is in the list of all-time best-selling automobiles has been sold over 10 million units. Sonata and Elantra, together has made a remarkable growth and evolution to create reputation for the Brand Hyundai. More than 7.3 million (73 lakh) units of cars were sold across 7 generations. 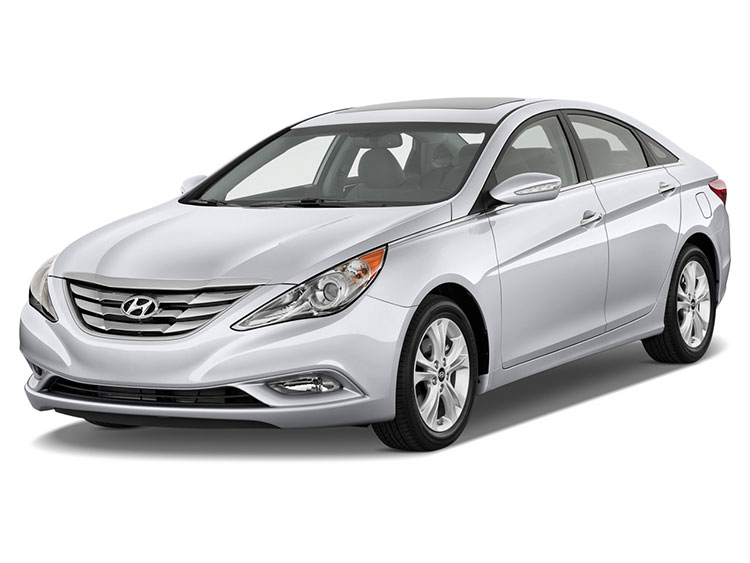 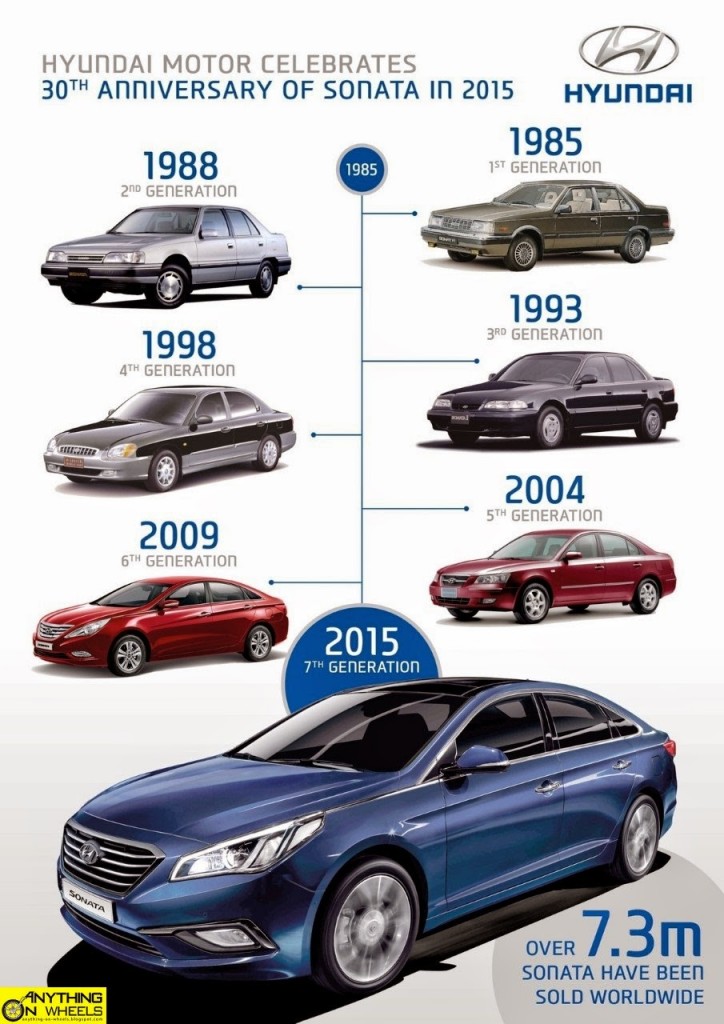 Altogether, Hyundai has sold over 73 lakh units of Sonata since its launch.

The 7th generation Hyundai Sonata model which is on sale now was first debuted in the year 2014 wearing a toned-down version of ‘Fluidic Sculpture’ that looked sharper. The Powertrain options for the new Sonata has been expanded to include naturally-aspirated, turbocharged, hybrid and plug-in hybrid options.