The flat tracker for the street - coming soon in India 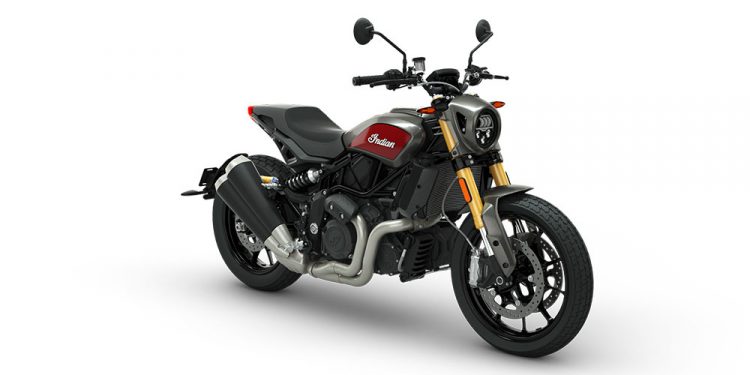 Proudly breaking grounds and answering the call of enthusiasts, Indian Motorcycle, America’s First Motorcycle Company today officially announced the price and started accepting bookings of the anxiously awaited Flat Tracker for the streets, Indian FTR 1200 S and FTR 1200 S Race Replica in India. To pre-book this street and racing machine, interested customers can pay a booking amount of Rs. 2, 00,000 at the Indian Motorcycle® dealerships across the country. The Indian FTR 1200 S and FTR 1200 S Race Replica is priced at Rs. 14.99 Lacs and 15.49 Lacs (Ex-showroom) respectively. 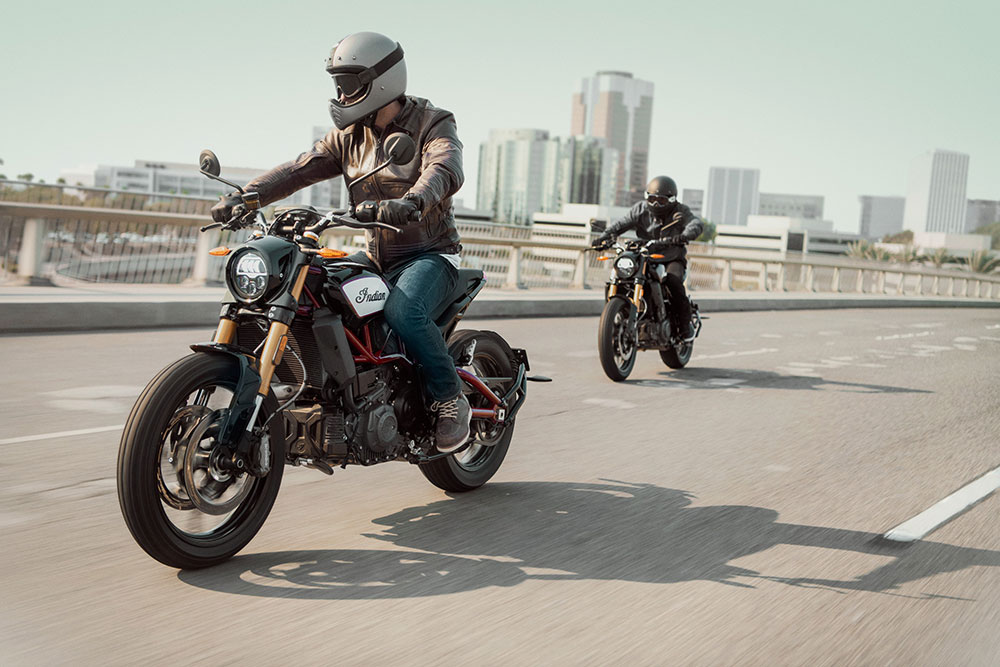 Inspired by the Championship-Winning FTR 750 race bike, the new FTR series is engineered with the latest technology for reliable performance. Sporting a powerful new liquid-cooled 1203cc V-twin engine and generating 120 horsepower, the FTR series is fast, agile and thrilling. The Indian FTR 1200 S and FTR 1200 S Race Replica features a sporty, upright riding position and nimble handling, made for riders who command control on the road. 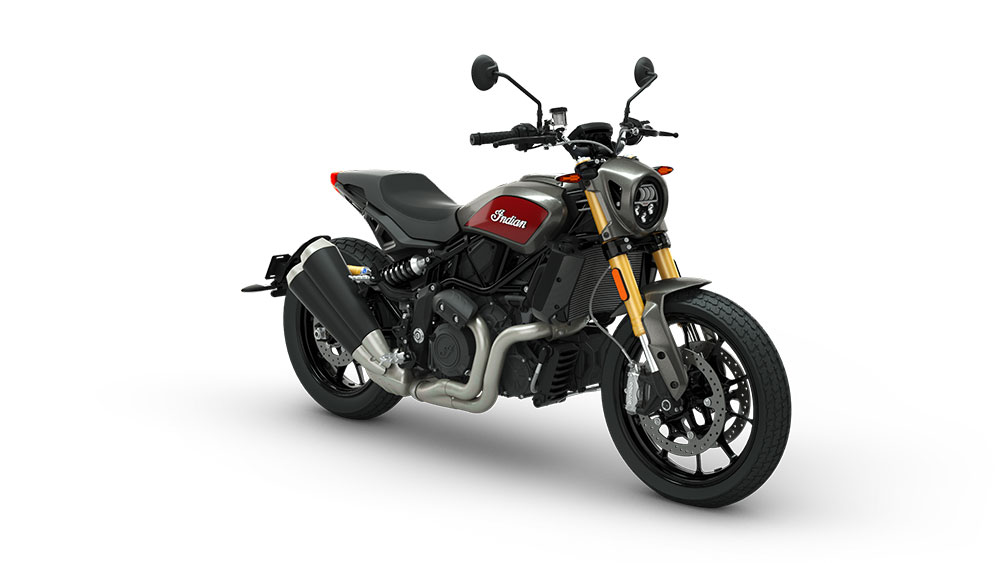 The booking starts now and delivery of the Indian FTR 1200 S and FTR 1200 S Race Replica will begin from April 2019 onwards.

Biofuel Manufacturers can import raw material without any restrictions