All about Indian made DC Avanti 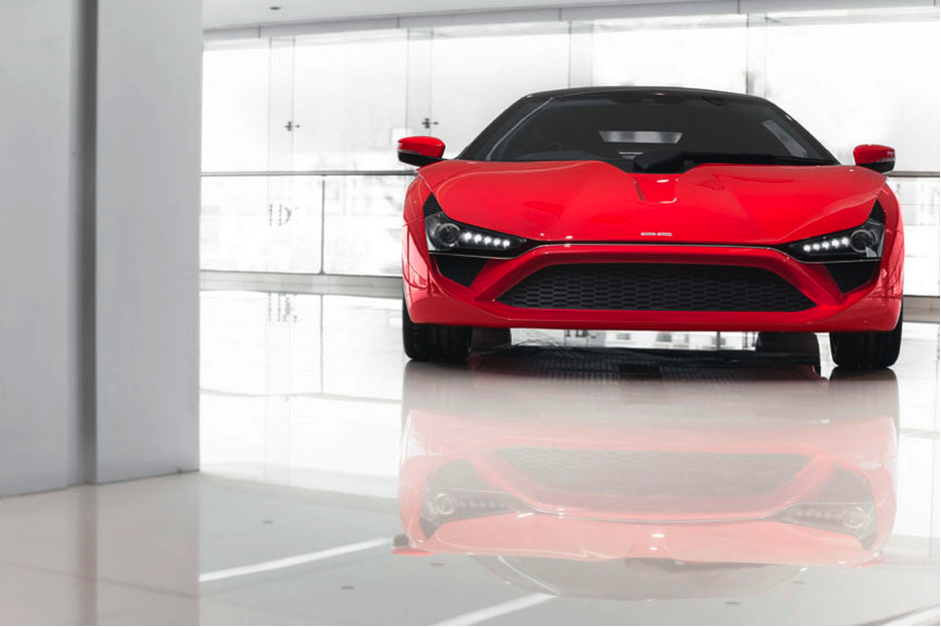 Are you waiting to buy a Sports car which is Built in India by an Indian Manufacturer? Then your wait will end soon. But this time its not a well known car Brand its DC Avanti.

For those who are for Aware of DC Avanti, let us get into a small flash back to 2012. In 2012 DC Avanti was a concept model at Delhi Auto Show. And now in the present case the DC Avanti would come to your garage if you are ready a spent around Rs.35 lakhs approx. 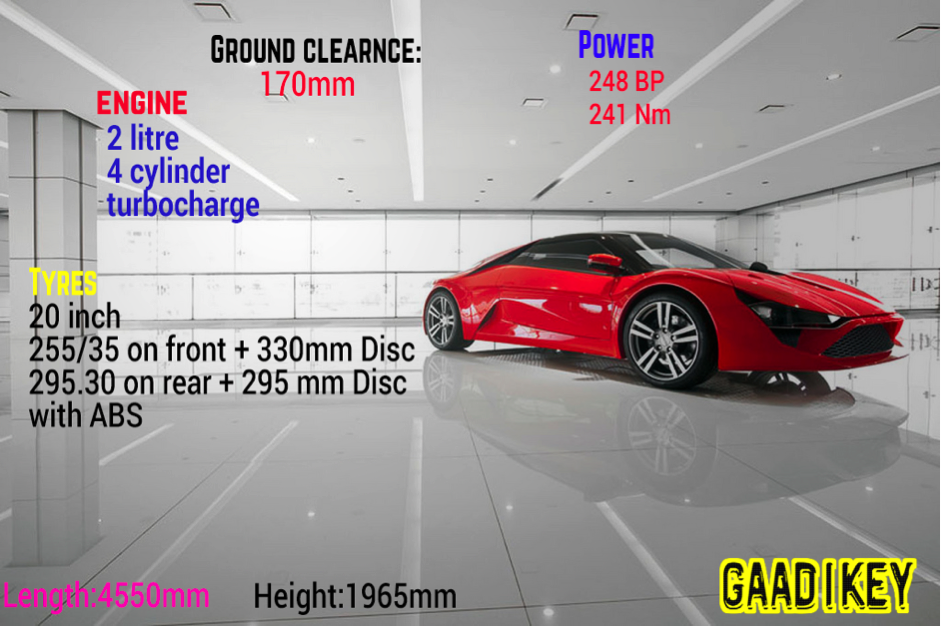 Now let us take some quick look at the DC Avanti. DC Avanti is an Indian Made two seater sports vehicle which is actually built for Indian roads. Yeah it actually has a Ground clearance as same as that of Maruti Suzuki’s Swift. The Avanti measures around a 4550mm in Length, 1965 mm in Width and 1200mm in height. The stunning looks make your eyes unmovable. Clearly Avanti Kills us by its Sexy looks. 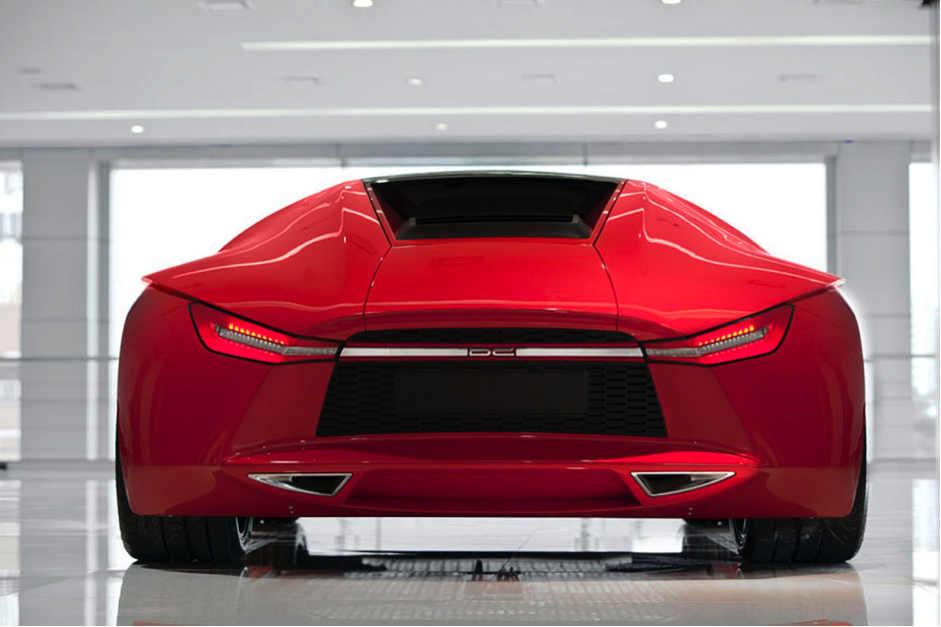 While coming to its power part DC Avanti is powered by a 2.0 Litre 4-cylinder turbocharged engine which is mounted in mid part of the vehicle. The engine produces around 248 BHP and 241 Nm of torque which is transmitted by a 6 speed manual transmission. In terms of braking the car has 330mm ventilated four pot disc brake in front and 295 mm at rear with ABS.

The interior of Avanti are sleek and neat with a center console and a chrome body with touch screen panel for all entertainment and information notification.

Lets give kudos to Avanti.