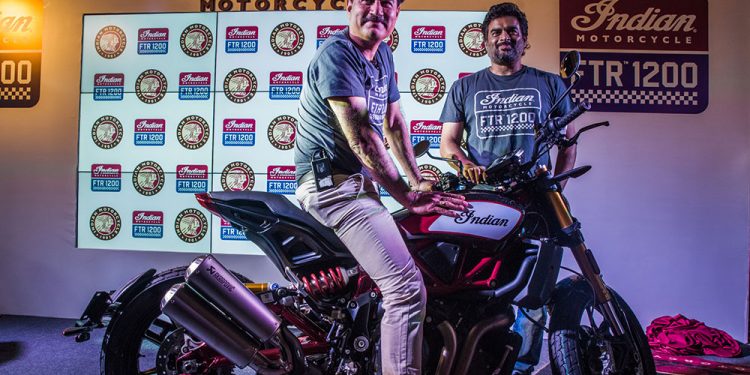 The new FTR™ 1200 S and FTR™ 1200 S Race Replica takes designing and styling cues from the championship-winning FTR™ 750 race bike. The platform delivers an American motorcycle with a flat tracker style and performance of a powerfully new liquid-cooled 1203cc V-twin engine to back it up.

“Our vision from the beginning was to be more than a traditional American V-twin brand. We continually seek to broaden Indian Motorcycle’s reach to a wider range of riders, and FTR represents a significant step forward in that strategy. With the launch of FTR™ 1200 S and FTR™ 1200 S Race Replica we now have a stylish motorcycle which has the DNA of flat track racing and is designed for the street. Its iconic looks, technological innovations, is quite a head turner among bike enthusiasts. The new platform is a key component in the company’s broader mission to expand its global appeal and reach among new riders. Indian Motorcycle® with the launch of new FTR™ 1200 S and FTR™ 1200 S Race Replica brings you an idea of what the future is going to be like in the most sought after touring segment for bike enthusiast. The new platform underwent extensive development and testing to ensure it meets Indian Motorcycle’s high quality standards and

performs at the highest levels. This is an extremely exciting platform for us, and after investing such a significant amount of time, expertise and energy in the design process, it’s an incredible feeling to finally show these motorcycles. We have partnered with Orix India making it possible for all bike enthusiasts who could not own an Indian bike earlier, now have an opportunity to easily lease the bike through Orix India.”

ORIX is India’s largest shared mobility solution provider with B2B Car Rental, Car Leasing Company and B2B Employee Transportation provider across all major locations. With this industry first initiative, ORIX aims to provide today’s motorcycle enthusiasts with the flexibility to fulfil their aspirations at a fraction of cost. It has always been ORIX’s endeavor to take customer satisfaction and experience to the next level, and in partnership with Indian Motorcycles, we hope to help our customers achieve their childhood dreams of owning their favorite super bikes in the most economical and enjoyable way.” 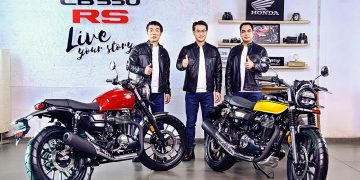