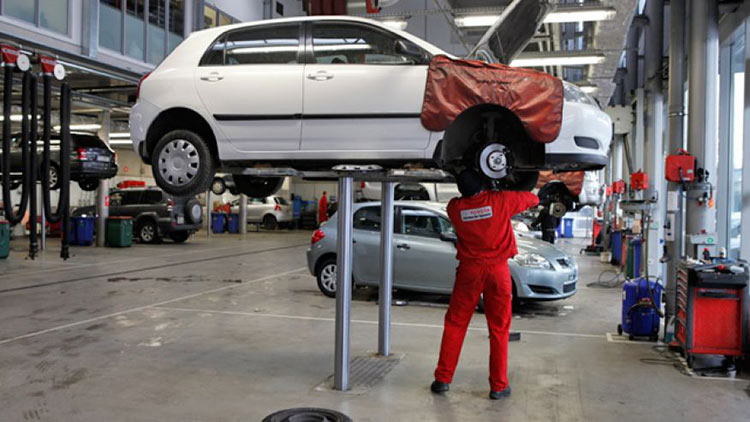 Other senior state ministers are expected to be present during the unveiling event. A wide variety of checks like PUC, inspection of speedometer, brakes, suspension, wheel toe-in and toe-out, headlight aligner shall be taken up at this facility present at Maharashtra.

The facility can service upto six light and heavy vehicles simultaneously. The project is funded by Central Government to ensure that the vehicles checked are mechanically sound and meets the required emission norms that results in fewer accidents and safer roads.

The project which got started in Decemner 2012 was expected to be completed by end of 2013, due to some technical and other reasons.

RTO officials at Nashik confirmed that the Automative Research Association of India (ARAI) has started preparations for the inauguration of the facility.

65 fitness tests are conducted on various types of vehicles like autorickshaws, taxis, trucks and other goods and transport vehicles on an average. Senior officials said although brakes, wipers, PUC checks are automated at the centre, few RTO inspectors would be present to monitor the operations.

Mr Jeevan Bansod who is the Regional transport officer said,

The main aim of setting up the centre is to eliminate human errors while performing the fitness checks. This will result in technically sound vehicles on the road and reduce the chances of accidents.

Hyundai Creta to launch on July 21 in India